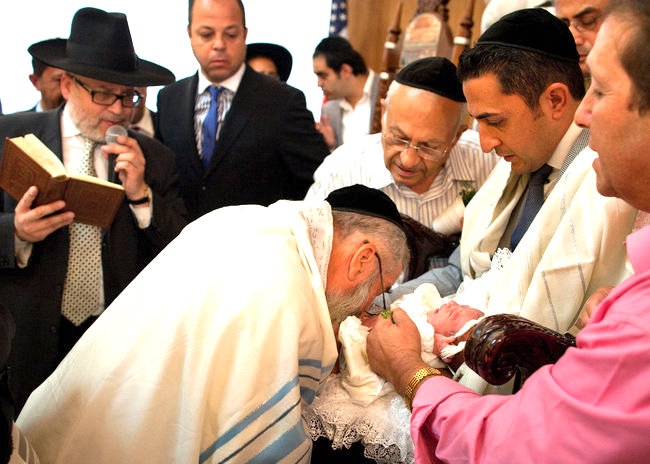 America is the “land of the free,” and it just got a little “freer” when a Federal judge ruled that bans against female genital mutilation are unconstitutional:

Friedman said it was up to states rather than Congress to regulate the practice.

The ruling dismissed mutilation and conspiracy charges against Dr. Jumana Nagarwala, who performed the surgery, and Dr. Fakhruddin Attar.

The doctors were charged in the genital mutilation of nine girls at a suburban Detroit clinic.

In addition, the same charges were dismissed against Attar’s wife, Farida, and Tahera Shafiq, who assisted in the procedure, as well as four women who took their daughters to the clinic.

Michigan was the 26th state to officially ban the practice.

The state law was passed a few months after Nagarwala’s April 2017 arrest.

Female genital mutilation has been condemned by the United Nations, but is common for girls in some parts of Asia, Africa and the Middle East.

Make no mistake, this ruling by this jewish judge has nothing to do with protecting the “religious” rights of Muslims — rather, it is a smoke screen to ensure that Jews to continue to have the “right” to allow rabbis to circumcise little boys and suck the blood off their penises.  A number of countries, such as Iceland, have recently made moves to make male circumcision illegal, forcing the Jews to threaten to pack their bags and leave the country.  While this threat is great news for Iceland, it infringes on the Jews’ ability to subvert and destroy countries where circumcision is banned.

Jews don’t want to have it preserved just for their own constitutional right to mutilate the penises of young jewish boys — they also like to see the “goyim” follow their example, as yet another way they can judaize our people and society.  Circumcision was not routine in America until Jews began to dominate the medical field and spread this practice to the “goyim” under the guise of hygiene, but it has nothing to do with that — there is no medical evidence that circumcision is more hygienic.  More likely Jews are merely following their old tradition of circumcising their own slaves, as they did in Rome, as a way of proving to authorities that a particular slave was owned by a Jew.