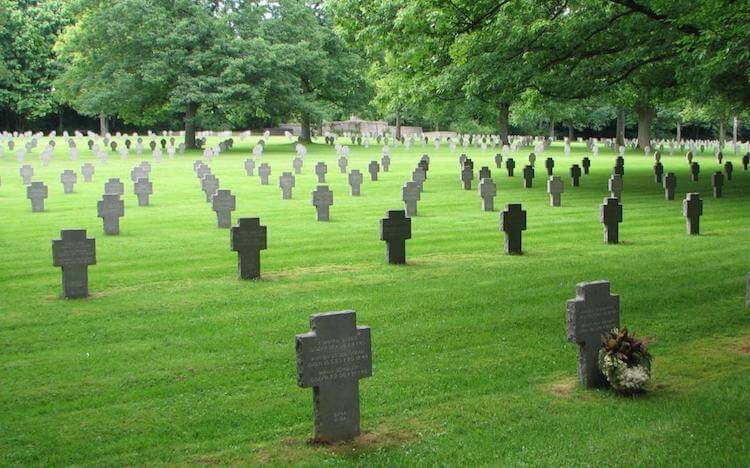 German cemeteries are no longer safe for women, according to reports:

Germany has seen a wave of sexual assaults in its cemeteries. Last Saturday a 61-year-old woman was sexually assaulted at a cemetery in Hanau. A man touched her bottom and later satisfied himself in front of her. Media have now asked the police how to prevent the assaults.

Fortunately for the 61-year-old woman the perpetrator left after she phoned the police, but a newspaper asks, ‘what can be done against sex attacks?’.

The police tips were things like: Speak loud and clearly say NO, ask others for help and phone the police.

The article goes on to list some of these cemetery rapes unfolding in Germany:

The vast majority of men arrested and convicted for sexual crimes and rape in Germany are non-White arabs and Blacks, and the government and media refuse to acknowledge this fact, as if it’s irrelevant.

And what do the police advise women to do to protect themselves? Carry mace? No, that’s illegal – it might harm the rapist. They advise them to tell their rapists, “No, I do not want to be raped in a cemetery.”

Have a couple televised public executions of rapists, and this crime wave will stop immediately. Oh, but that would be “unfair” and “cruel” to the rapists.