Czech PM: Accepting Any Africans is the “Road To Hell” 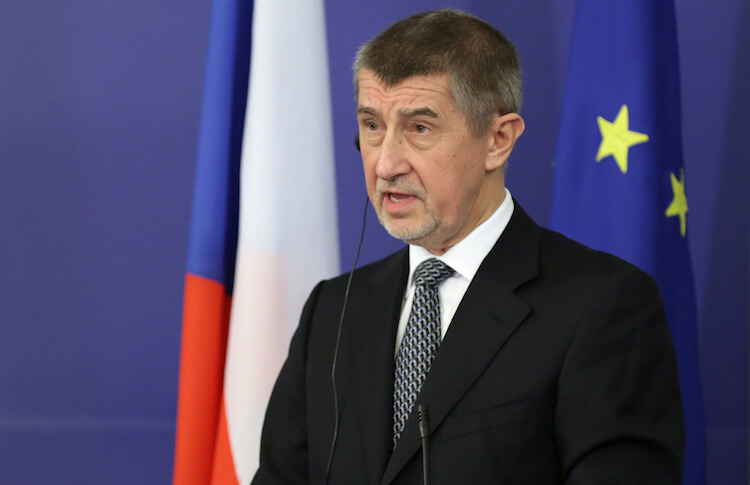 Despite many Western European countries “taking in” hordes non-White migrants, some Czech politicians do not appear to be going along with the plan:

Czech Prime Minister Andrej Babis said on Sunday that he viewed Italy’s request to take in roughly 450 migrants currently at sea as “a road to hell”. While other Western European nations have agreed to let in a certain quota of these migrants, the Czech PM has maintained a resolute stance.

Mr Babis claimed such an approach “only motivates smugglers and increases their income” and that as a result his country “won’t take any migrants”.

The Czech Republic have let in very few migrants compared to their Western European counterparts since 2015, with a majority of Czech citizens supporting this policy.

58% of Czechs say the country should not permit any migrants whatsoever from unstable regions, 35% say such migrants should be allowed in temporarily until their home countries are safer, while a staggeringly small 3% say they’re willing to allow such migrants to remain permanently. It is clear therefore, with a large majority, that the Czech people agree with their Prime Minister.

Babis, of course, is literally correct – every country in Europe that has accepted non-White migrants – and especially Africans – has experienced hellish surges in violent crime, rape, and homelessness.

The Czech Republic is still one of the safest countries in Europe because they have refused the EU mandate to commit racial suicide by migration. The illegal migrants that sneak into this country should be warned: the Czechs are adopting American-style liberal gun ownership laws for self-protection. They will not be warmly welcomed.