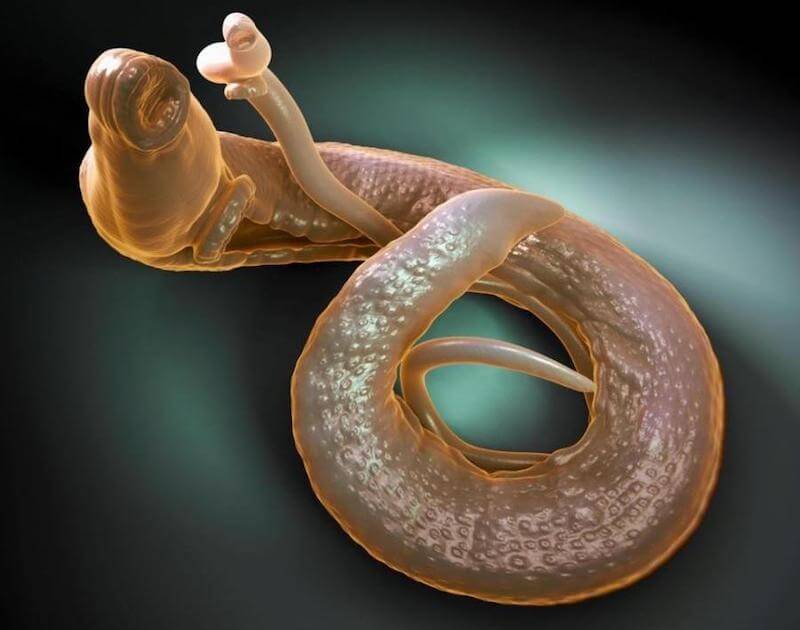 Caused by schistosome flatworms, the infection occurs when people come into contact with a type of freshwater snail that produces the worms.

These worms then penetrate the skin and live in the blood vessels surrounding the intestines or bladder of the individual.

When the eggs of these flatworms become trapped in human organs, they can cause inflammation, blindness, scarring, anaemia and ultimately, death.

And, according to Professor Hoffmann, global travel and climate change could mean we see parasitic worms continuing to move into parts of Europe and North America.

“The long-term consequences of increased parasitic worm distributions are difficult to predict, but the harm that infection causes highlights the need for developing control strategies that can mitigate this 21st-century threat to global health.”

Hoffman and his team are looking into ways to treat and prevent the spread of parasitic diseases.

“We’re not at the stage of drug development, but we hope that learning more about the disruption of these proteins could ultimately save lives across the world,” he wrote.”

Disease-ridden migrants have been bringing exotic and virulent Third World diseases with them into White countries for ages. But it’s “racist” for Whites to think that only non-Whites should suffer from these diseases.

In a marxist utopia, we’d all equally drop dead from deadly, organ-eating worms.

Instead of spending millions to develop drugs to stop these parasites, perhaps it would be cheaper to shut down our borders and deport all non-Whites back to their disease-ridden Third World paradises.

We should focus our energy on treating the most invasive parasites.