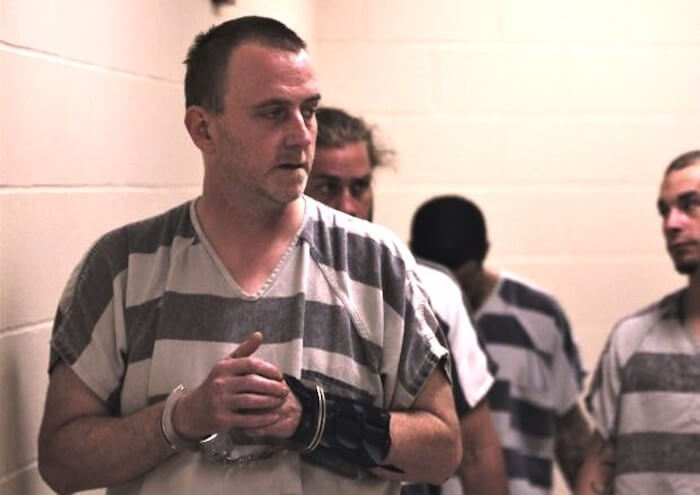 A deranged left-wing Antifa members was arrested in South Dakota with a cache of weapons and bomb-making material, according to a local news source:

Authorities discovered a “concerning” amount of bomb-making equipment and illegal guns after a man was arrested on burglary charges in Sioux Falls on Tuesday night.

While searching the residence and Einerwold’s vehicle, bomb-making materials and illegal firearms were found, Gearman said.

Authorities found other evidence that Einerwold has an “extreme hatred for police, fire and government,” Gearman said. “It’s safe to say we stopped something from happening. We don’t know what that is.”

…In court, the prosecutors said that when police searched Einerwold’s home, a pistol, sawed-off shotgun and a silencer were found in a backpack believed to be the same one used in several local burglaries. They also said authorities found a “manifesto” or document that included threats toward law enforcement and the government.

The sheriff’s department had earlier said Einerwold was connected to Antifa, specifically citing a jacket that was found in his apartment. They declined to provide additional evidence.

Since the official narrative being pushed by the liberal media is that only right-wingers are extremists or domestic “terrorists”, they will all but ignore this story.

In reality, the history of the Left is littered with over one hundred million deaths at the hands of “tolerant” and “inclusive” socialist and communist regimes. Liberals don’t want to win an argument with a conservative – they just want to kill you for disagreeing with them. That’s their real idea of having a “constructive dialogue”.