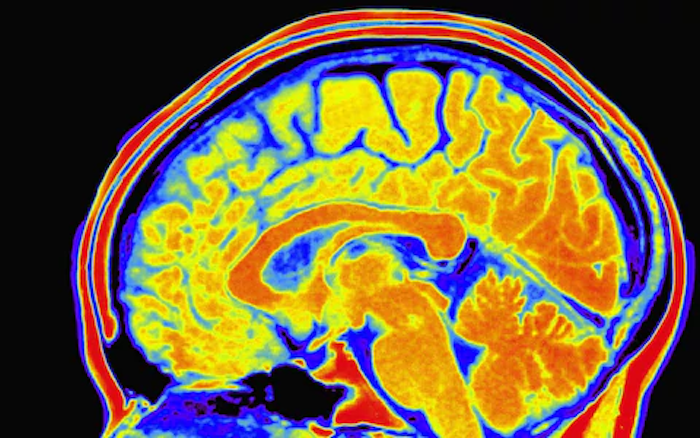 “Intelligence could be measured with a swab of saliva, or drop of blood, after scientists showed for the first time that a person’s IQ can be predicted just by studying their DNA.

In the largest ever study looking at the genetic basis for intelligence, researchers at the University of Edinburgh and Harvard University discovered hundreds of new genes linked to brain power.”

This, of course, is a can of worms that potentially could completely undermine the egalitarian myth. While people are very comfortable getting their DNA tested for their ancestral background, how many of them would really want to know what their genetic IQ potential is? And we don’t need to see the results to already know which group will come out on top, and which group will come out on the bottom.

It should be interesting to see how “scientists” circumvent–or explain away–these inevitable results. After all, James Watson, the man who discovered the structure of DNA, had his reputation publicly destroyed for claiming that intelligence was genetically hard-wired–and that it explained the IQ differences between races.

Recall the outcry from 2007 when Watson pointed out some inconvenient facts: