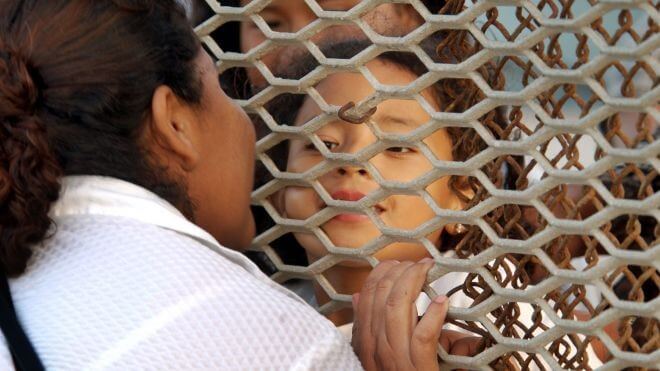 The Trump administration used DNA screenings to determine that five adults who were claiming to be parents of children held at the southern border were not the real parents:

The Department of Health and Human Services (HHS) said Tuesday that the agency found two adults through DNA swabbing who thought they were biological parents and were not.

Another three adults admitted they weren’t parents before the DNA swab was complete.

An HHS official said those individuals could have been human traffickers and said the results show its screening process is working. The Trump administration is using DNA testing to reunite migrant families previously separated in order to prosecute adults illegally crossing the border.

Mexicans have absolutely nothing to lose by lying to U.S. immigration officials – if they tell the truth, they will be deported, and if they lie, they have a better chance of staying.

So immigration agents should assume every applicant is lying and make them take a DNA test. The results should be kept in a database to help match repeat offenders and deport them permanently. Funny how many Mexicans don’t know who their fathers are until they try to illegally sneak into America.