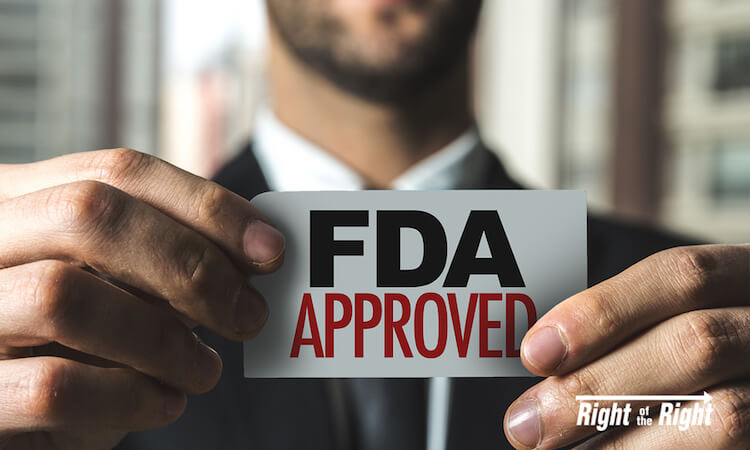 “Independent advisers tasked with reviewing drugs for the US Food and Drug Administration (FDA) sometimes receive massive financial support from the very companies they are tasked with overseeing, in spite of strict conflict of interest rules intended to cut down on that potential influence, a new investigation by Science magazine has found.

The financial support can include direct payments to the researchers, or indirect support through research funding from major pharmaceutical companies and their competitors hoping to bring a new drug market.

The magazine’s investigation found that this support was doled out after the drugs were approved, thus avoiding the types of disclosures that would have raised questions by the FDA during the drug approval process.”

So there’s no conflict of interest because these doctors receive their payoffs after they’ve approved the drugs? Seriously?

If a doctor knows he will receive a suitcase full of money and a trip to the Bahamas if he approves a drug, do you think that might influence his decision? Apparently not. Only if you give him his payoff before he approves the drug will it influence him in a negative way.

Do they really think we are that stupid? Yes.