“Dreamer” Immigrants Who Enlisted In Army for Promised Citizenship Discharged 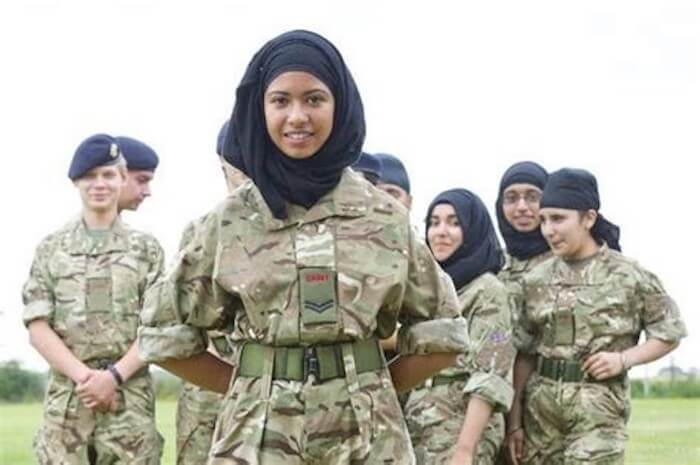 “Some immigrant U.S. Army reservists and recruits who enlisted in the military with a promised path to citizenship are being abruptly discharged, the Associated Press has learned.

The AP was unable to quantify how many men and women who enlisted through the special recruitment program have been booted from the Army, but immigration attorneys say they know of more than 40 who have been discharged or whose status has become questionable, jeopardizing their futures.

Some of the service members say they were not told why they were being discharged. Others who pressed for answers said the Army informed them they’d been labeled as security risks because they have relatives abroad or because the Defense Department had not completed background checks on them.”

All non-White immigrants are security risks, especially in the U.S. military. These low-skill recruits offer nothing to the military, and they certainly could never be entrusted in any crucial position – or even combat.

What soldier wants to risk their lives fighting alongside someone who can’t properly understand orders because they can’t even speak proper English?

Good riddance to another insane and subversive program of the Obama years.