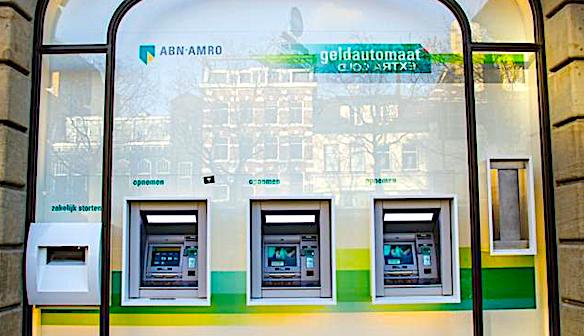 As the epidemic of ATM bombing robberies continues sweeps across the country, another Dutch bank, ABN Amro, has been forced to shut down dozens of its ATMs in ‘high risk’ areas with large migrant populations:

The bank knows that this may be annoying for some customers whose regular ATM will suddenly be unavailable, but the measure is taken with the safety of customers in mind, a spokesperson for ABN Amro said to NOS.

The bank is shutting down ATMs at the most risky locations. For each machine ABN Amro checks whether there is an alternative in the area, otherwise a different solution will be sought. Exactly how many ATMs the bank is closing and where they are located, the spokesperson would not say as to not make the criminals wiser.

Over the past years various other banks also took measures against ATM bombings. Rabobank and ING also previously closed dozens of ATMs. And in 2017 Rabobank started deploying security guards to monitor ATMs at apartment complexes.

Now criminals seem to be targeting ABN Amro. So far this year there have been 62 ATM bombings in the Netherlands, over 40 percent more than last year, according to NOS. In most cases, an ABN Amro ATM was involved, the bank’s spokesperson said to the broadcaster. ABN Amro has 900 ATMs in total.

In Europe, the Netherlands already has one of the most cashless economies, so perhaps the jewish-controlled banks will use these migrant bombings to their advantage and force the country to go completely cashless for “public safety”.

That’s how they love to take away our freedoms, by appealing to our desire for security.  No guns and no cash is the goal, and the ‘progressive’ Dutch are almost there.

And now that the Dutch police have officially stopped investigating these migrant mafias, soon only the criminal organized crime gangs will have guns and cash.

Yet despite these minor social problems, according to a new government-sponsored survey, young Dutch still see the future as “bright” and are rightfully far more concerned about global warming than violent migrant crime: 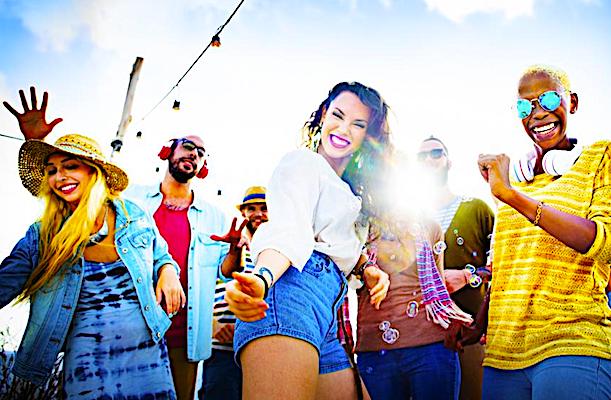