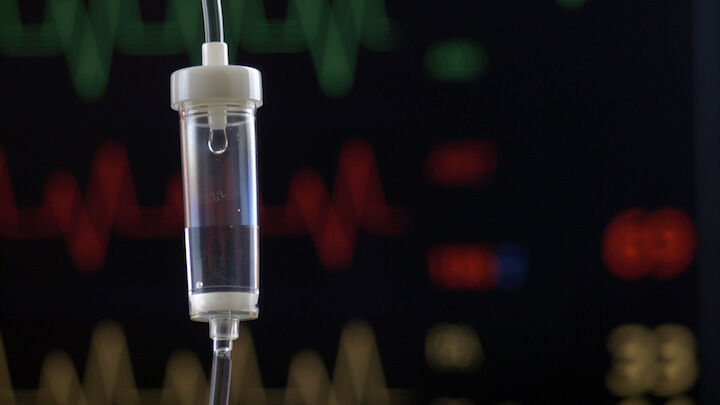 If you want a glimpse into the future of medical tyranny, just take look at what’s happening in the Netherlands with forced euthanasia:

A doctor has been formally reprimanded by the Dutch medical complaints board for carrying out euthanasia on a 74-year-old woman with dementia, despite her resistance.

The woman refused a cup of coffee containing a sedative and when she struggled, the doctor asked her husband and daughter to hold her down so she could insert a drip containing the lethal injection.

The case is the first time since the Dutch euthanasia law was passed in 2002 that a practitioner has been formally censured. According to the Dutch NOS broadcaster, the public prosecutor will announce after the summer if the doctor will face criminal prosecution.

The Regional Euthanasia Review Committees said earlier this year that parts of the euthanasia procedure, which occurred in 2016, had crossed ethical boundaries and the case was referred to the complaints board.

The woman, whose own mother had spent 12 years in a nursing home with dementia before she died, had made a “living will” saying she did not want to go to a home and wanted to choose the time of her own end.

There will come a day in the not-too-distant future when this forcible euthanasia is the rule, not the exception. The doctor in question has intentionally killed someone against their will, but because it occurred in a medical “context”, no criminal charges will be brought against him. As long as someone is wearing a White lab coat and has a medical degree, the normal rules of society do not apply. Doctors are supposed to preserve life, not terminate it.

If the State wants to legalize euthanasia, they should have licensed executioners to carry out the deaths – instead of using physicians who make the execution seem like some kind of legitimate medical procedure.