Dutch Flush $100 Million Down Toilet on Education Programs in Africa 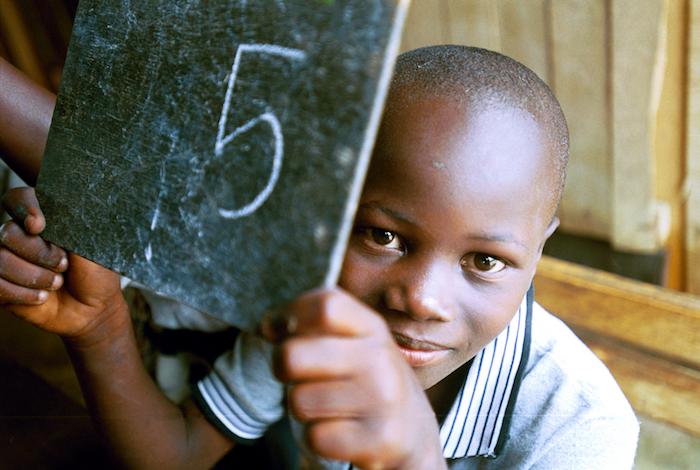 The Dutch government has announced a new 5 year plan to spend $100 million on educational programs not at home but in Africa:

Over the next five years the Dutch government will invest 20 million euros per year into improving education in developing countries, Minister Sigrid Kaag of Foreign Trade and Development Cooperation announced at the United Nations in New York. “Education is one of the priorities of my policy. It offers women and young people opportunities for better work and a decent income”, she said, NOS reports.

The Netherlands’ investment is mainly focused on vulnerable groups like refugees and displaced people in their own country. The money will go to the Global Partnership for Education (GPE). A total of 100 million euros will be investment.

A spokesperson for Minister Kaag emphasized to NOS that the Minister’s decision was not influenced by Rihanna’s request. The 100 million euros investment in GPE is “an independent decision by the Minister”, the spokesperson said.

Kaag also announced that the government is giving 15 million euros to an organization that is committed to improving access to good education for children and young people in crisis areas. And nearly 60 million euros will be spent on improving healthcare for women. “It is essential for girls that they can decide for themselves whether and when they have children, and how many”, Kaag said. This was also a priority for Kaag’s predecessor Lilianne Ploumen, who launched the She Decides fund after the United States pulled funding for family planning.

These liberals want to pass this aid off as an “investment”, but no one seriously “invests” in Black Africans for any reason.  Let’s be clear about what’s going on here: like other European countries, the Netherlands foolishly thinks that if they help Africans get “educated” in their home countries, they will stay there instead of invading Europe.  No amount of “education” is going to make Africa a desirable place to live for Africans.

More than likely this aid money will buy some African leaders a fleet of Rolls Royce cars, and if there’s anything left over, it will be used to educate Africans how they can successfully invade Europe.

Why don’t the Dutch know that the Chinese — not the Africans — are developing Africa now?  The Dutch better make sure that some of that money goes to teaching Africans how to speak Chinese.