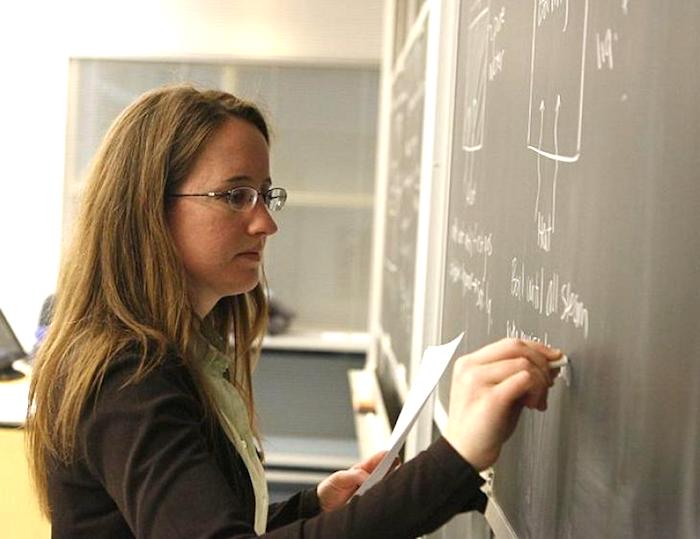 According to a new study by the research institution DUO of over 1,000 secondary teachers working in the Netherlands, an increasing number of them feel unsafe at school and experience threats and violence from the students:

Almost a quarter of teachers in secondary education in the Netherlands feel less safe at school than they did three years ago. Around 10 percent even give their personal safety a failing score, according to a study by education institution DUO among over a thousand teachers, NU.nl reports.

A quarter of teachers are confronted by verbal abuse from pupils. They are sworn at, belittled or threatened. One in ten said that parents also show this behavior. One in fifty teachers face physical violence from pupils, pushing and striking being mentioned most often. Only three of all the respondents were confronted with physical violence from parents.

23 percent of respondents said they have to deal with undesirable behavior from colleagues or supervisors. This mostly involves bad manners, followed by verbal intimidation and violence.

The teachers who scored their personal safety 6 or lower more often indicated that they deal with these types of incidents at school. These teachers said that the school management does not take sufficient action in case of incidents and often speak of a culture of fear.

The teachers who scored their personal safety 7 or higher attributed this to the support of colleagues and school management. The also indicated that there are fewer incidents because their is sufficient control, clear agreements, and clear rules at school.

Of course, this study fails to mention that the students who are creating this “climate of fear” are Muslims and Blacks, but because of the media blackout on any mention of race, the Dutch will be left to only guess what the real cause is of this increasing violence in their schools.  No doubt most White Dutch people know what’s behind this violence, but their PC indoctrination will rationalize it away — once these new arrivals are “fully integrated” into society, these “frictions” and “misunderstandings” will take care of themselves.  Some Whites probably blame the teachers for inciting this violence themselves.

Either way, if the White population in the Netherlands were polled, they would probably admit that they too feel less safe than they did five years ago, and that many of them live in a “climate of fear” in their own once-safe neighborhoods.  And that fear is compounded by their inability to even discuss openly what is the root cause of this fear.  But their jewish overlords will dismiss their fear, claiming that their fear of Muslims and Blacks is unfounded and “racist” as the violent crime rates and terror bombings soar.