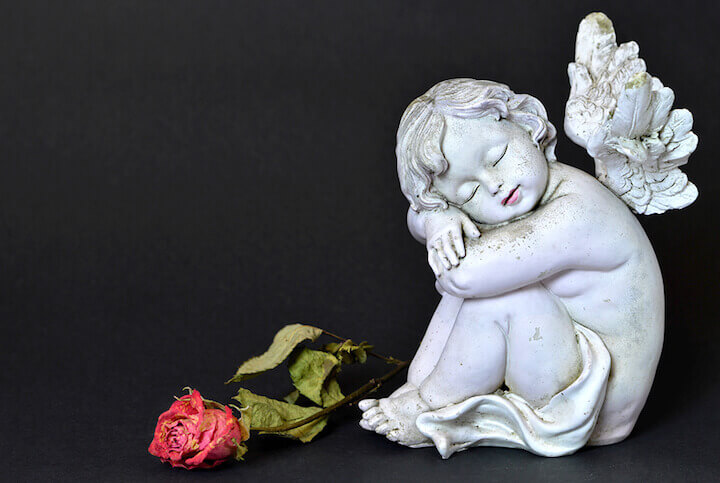 A Dutch medical trial has been called off after 11 babies died when their mothers were given Viagra as part of a study to “help unborn infants grow”:

The research, led by Amsterdam University Medical Center, focused on improving the flow of blood through the placentas of 93 pregnant women. Since the trial ended, some 17 babies have developed lung problems and 11 have died, leading to fears that babies suffered fatal effects from the medication. Between 10-15 women are now waiting to hear if their child was also affected.

“We wanted to show that this is an effective way to promote the growth of the baby. But the opposite happened. I am shocked. The last thing you want is to harm patients,” gynecologist and leader of the research Wessel Ganzevoort told Dutch newspaper De Volkskrant.

Ganzevoort said her team have notified a group of Canadian researchers carrying out a similar study to warn them of the results. That research has now been temporarily stopped, she said.

This is what passes for legitimate medical research today – experimenting on pregnant women with highly toxic drugs with numerous dangerous side effects, which include melanoma.

The doctor who ran this “study” is “shocked” that eleven babies are dead because of his gross incompetence, but will he stand trial for mass murder, or at least lose his medical license? Need we ask? And it’s comforting to know that he let the Canadians who are doing the same insane experiments know of the “harm” that might result.

Since when is killing babies described as merely “harm”?