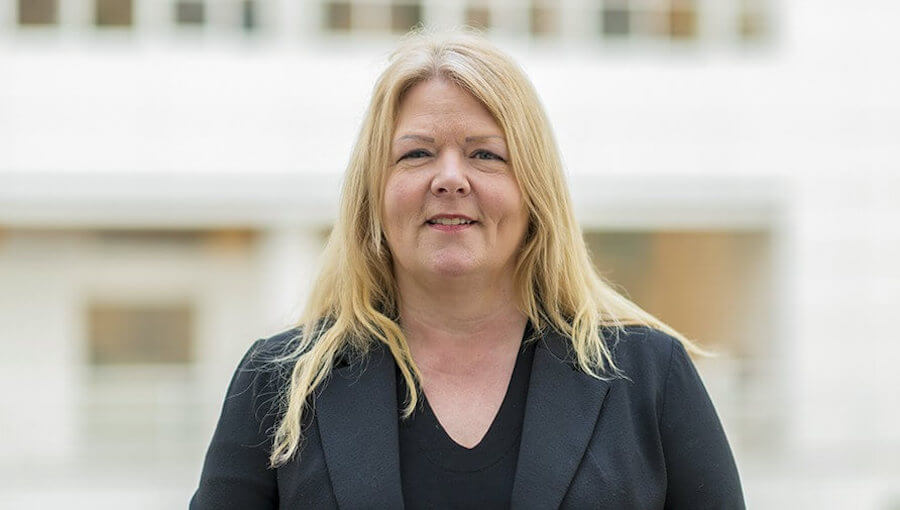 Another tragic ending for a woman in the Netherlands as a result of their open borders policy:

Earlier on Wednesday Dille posted a video on Facebook in which she claimed that she was kidnapped, raped and assaulted by a group of Muslim people on March 15th last year – the day of the municipal elections. The perpetrators wanted her to keep quiet in the city council, Dille said.

Dille did not file a formal complaint about the alleged violent crimes, though she was given the opportunity to do so, a police spokesperson told AD. Authorities said they reached out to her several times to investigate her accusations, and to offer her victim services, but no complaint and no evidence there was little investigators could do.

The PVV chairman in the Hague, Karen Gerbrands, confirmed Dille’s death, as did contentious anti-Islam PVV leader Geert Wilders. “We will miss her tremendously,” Wilders said, calling her a “warm colleague,” who always looked out for her fellow people.

The police could not confirm Dille’s death to NU.nl, but did say that there was a suicide in The Hague on Wednesday.

After WWII ended, the Russian communist troops swept through Germany raping every woman and girl they could get their hands on–literally millions of innocent women were assaulted.

Now that the communists (“Social Democrats”) are in power across Europe, women are again being subjected to horrifying gang rapes, only this time by Arab invaders that the “liberals” have invited into Europe. It’s hard not to miss the pattern here–communists and rape culture–despite the lip service they give to their strong feminist “values’.

Of course, it’s probably illegal for the police to even identify the race of the rapists in Holland–which ensures that they will never be caught. Not only that, the rape victims, like Dille, often do not describe their Arab assailants to the police for fear of being called a “racist”.

This liberal tyranny of political correctness will ensure that the rape epidemic will continue as planned, full steam ahead.