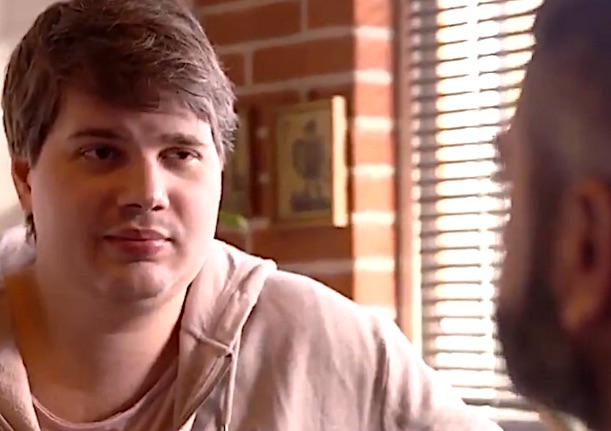 Dutch broadcaster NTR sparked massive controversy with the latest episode of NPO program Danny op Straat which included an interview with ‘Nelson’, a self-described pedophile activist who wants to set up a political party to make sex with children legal:

Nelson said on the program that he is attracted to boys from 4 to 14 years old. He said that toddlers are able to decide whether they want sex or not. “A child of 2 or 3 years old is developed enough to decide whether he wants an ice cream or wants to go to the playground,” he said. “I think those things are very easy to compare.”

The man seemed unable to understand why pedophiles are considered to be dangerous, even when Ghosen pointed out the trauma caused to children. “In the case of abuse I get it,” Nelson said. “But that has nothing to do with me.”

The episode, which was broadcast on NPO2 on Thursday evening, and the fragments shared beforehand triggered a storm of angry and disbelieving reactions o social media. The hashtag #dannyopstraat was trending in the Netherlands…

(((NTR))) stands by its decision to broadcast the episode, the broadcaster said in a response, according to AD. “In his program, Danny goes in search of subcultures that hardly come to light. With the program he shows that they exist and delves into subjects that play a role in our country. Danny is also very critical, as you can see in the episode.”

The University of Amsterdam, which invited Nelson to give a lecture at the university about pedo-sexuality, also quickly responded to the episode. “Nelson was invited to talk about his feelings as a pedophile, about what it means to live with it but not to act on it. That was in the context of a lecture on the development of sexual norms in society,” Richard van der Wurff, director of Social Sciences at the university, said in a response. “We were insufficiently aware of his activist attitude and statements. That is wrong, a big mistake. If we had gone deeper into that, we would certainly not have invited him.”

Volunteer organization pedofilie.nl distanced itself form Nelson’s statements on Twitter. The organization started an open chat conversation with people with pedophilic feelings during the broadcast. “Our conversation is about dealing responsibly with pedophile feelings. Not worthy of TV, but more important.”

Those ‘progressive’ Dutch bolsheviks are at it again, this time showing how important it is to ‘acknowledge’ that even pedophiles ‘have feelings, too.”

This is the same country where the court recently ruled that a convicted serial pedophile was not entirely responsible for his own actions.

After all, pedophilia is being promoted as just another sexual orientation.

Using ‘feelings’ is how they make nation-wrecking bolshevism appeal to the masses, which is why it is specifically geared toward women whose instinct is to nurture the outcast, the unwanted, the ‘black sheep’, or in jewish parlance, ‘the other‘.

Those who advocate ‘normalizing’ pedophilia all seem to be mysteriously working from the same playbook.

They all promote this spurious idea that most pedophiles, like Nelson, ‘don’t act‘ on their feelings toward children.  They aren’t a threat to anyone.  Hire one as a babysitter to prove that you don’t ‘discriminate’ against pedophiles.  Prove you aren’t a ‘hater’.

Just as they tried to blame all aberrant, destructive behaviors of homosexuals on ‘repressive’ heterosexual society, and they will do the same with pedophiles — because we don’t accept them, we ‘force’ them to act out their desires on young children.

We make pedophiles feel ‘icky’ about themselves so they ‘act out’ and molest our children, or so we are told.

Coincidentally, if you visit NTR, the pedo-broadcaster’s website, the top story is about two Dutch Jews who visit Israel in order to spread pro-Zionist propaganda in the Netherlands.  No mention that Israel, like Hollywood, is a mecca for jewish pedophiles. 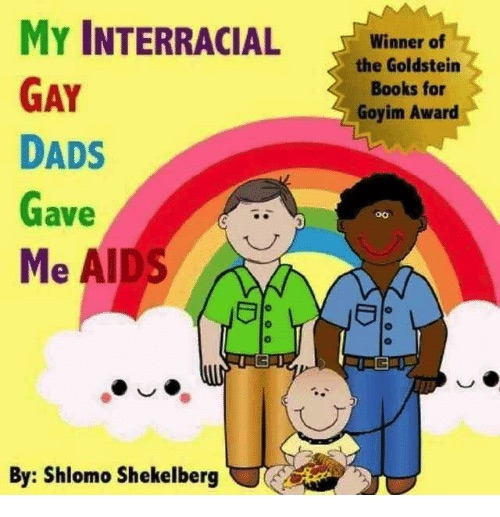