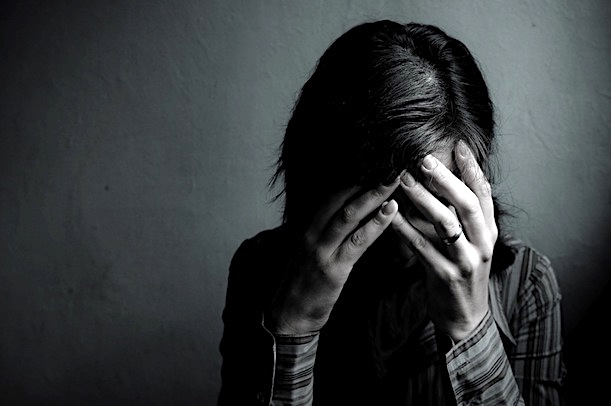 A Dutch mental health patient has revealed how she was “overwhelmed and angry” when her new psychiatrist offered her euthanasia during their very first appointment:

Manon, who was seeking help for post-traumatic stress disorder, was told she met the criteria to be euthanised.

She said: “I was suicidal, but I was looking for the help that I had actually never obtained – help for the core of my deepest pain and sorrow, my trauma, my post-traumatic stress disorder”.

In the Netherlands, euthanasia is legal if the person is experiencing “hopeless and unbearable suffering” and chooses to end their life.

The doctor said Manon had already done “everything humanly possible” to get treatment for her condition, which made Manon feel like she didn’t “deserve” to continue living.

She said she thought: “Yes, I’m broken, but I want to become whole again. I’m asking for help to get better, not for death!”

Years later, Manon is still hoping to overcome her condition. She says she has now begun to consider euthanasia herself, before adding: “But I really want to live.”

…In the UK, the Royal College of General Practitioners recently announced that it is to maintain its opposition to assisted suicide, following a survey of its members.

Psychiatry is a strictly Jewish endeavor as Jews themselves have openly admitted, and has remained so since Freud and his disciples began to dominate the field more than 100 years ago.

Freud’s ‘theories’ of the human psyche are heavily influenced by the Babylonian occultism of the Talmud and Kabbalah.

And one of the first things they did was remove God from any concept of mental health or illness.

When the spiritual aspects of a person’s problems are never addressed, their chances of being healed are virtually precluded, which goes far to explain why most psychiatrists freely admit that they have never cured any of their patients.

A psychiatrist ‘manages’ a patient’s symptoms indefinitely so as to ideally create a patient for life.

Christ is the wellspring of hope and all healing, and when you replace Christ with Jewish psychiatrists who hate everything Christ represents, you allow no opportunity for healing or redemption.

In the God-less paradigm of modern psychology, euthanasia is probably the only ‘treatment’ that will put an end to anyone’s suffering.