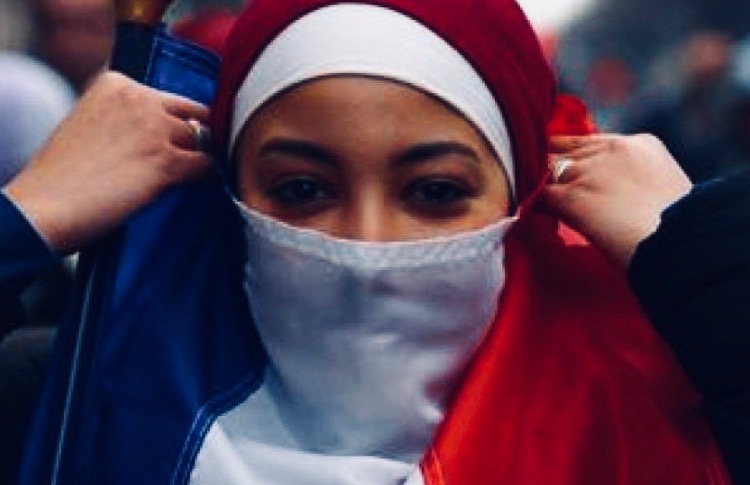 Instead of insisting that hundreds of thousands of Muslims integrate into French culture, the french Education Minister, Jean-Michel Blanquer has insisted that every French child should learn the arabic language in school instead:

In an interview on Monday with BFMTV, Mr Jean-Michel Blanquer suggested France requires a “qualitative approach” to insert the “prestigious Arabic language, one of the most important in civilization” into public schools.

This comes after the Minister for Education was urged to read the Institut Montaigne’s report entitled “The Islamist Factory,” with the idea being that teaching Arabic at schools would weaken the influence of radicalised mosques on French Muslim youths.

The Minister went on to say “Arabic is a wonderful literary language that should be learnt by all, not just those with a Muslim background.”

The backlash from the right was swift and to the point. The Mayor of Beziers, Robert Menard, branded this a “project with incalculable consequences.” He has previously criticised the “great replacement” taking place in France, which to most is plain to see, and was fined €2,000 for what the then Socialist government deemed “inciting hatred.”

This time, Mr Menard tweeted the following warning: “To advance the teaching of Arabic in school and to ‘afford it prestige’ is to legitimize the birth of another nation within France.”

Antoine Baudino, head of the National Rally party’s Marseille region (which is heavily populated by Muslims) mused on the lack of logic of such a proposal: “In a normal country, immigrants are asked to integrate, particularly by learning the local language. Whereas in our country, the Minister of Education wants French children to learn Arabic.”

In reality, the French are suicidal to want these Muslims to integrate into French society.  An arab will never be a Frenchman, no matter how long they — and their families — live in France.  If a White man moved to Saudi Arabia, he will never become arab, and no one would dispute that.  So France needs to drop the pretense of of integration — and allow the Muslims to live like the Jews have — as a state with the state.

Starting in the 1960s, American schools started promoting Spanish in the public school systems because of the growing Mexican population in the U.S.  If more White Americans spoke Spanish, perhaps these unwanted Mexicans would be able to integrate more quickly, as if anyone in their right mind would want that.  Predictably, many Whites learned Spanish, and none of the Mexicans learned English — and that’s what’s in store for France.