Eiffel Tower Gets New Security Wall – But Not French Border 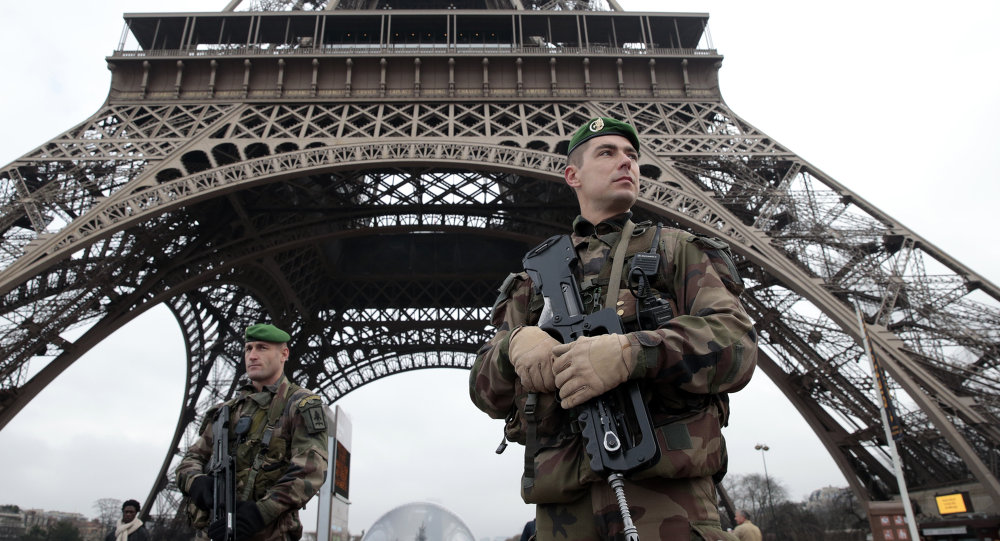 “Paris is to unveil its newly built perimeter defences around the Eiffel Tower to protect against terror threats.

Temporary barriers were placed around the tower in June 2016, and are now being replaced with more permanent measures.

More than 240 people have died in terror attacks in France since 2015.

Comment:
It’s only fitting that the french national symbol of “liberty, equality, and fraternity” has to be protected by a security wall and armed guards against Arab and African “immigrants” who couldn’t care less about those ideals.

Anybody who has visited Paris in the past few years can tell you that it no longer feels like a European city, as this video clearly shows:

France is also a country that will lock you up for “hate speech” – which is the mental ability to associate third-world problems with third-world migration.

In the next French Revolution, it may be the Muslim fanatics who are operating the guillotines.