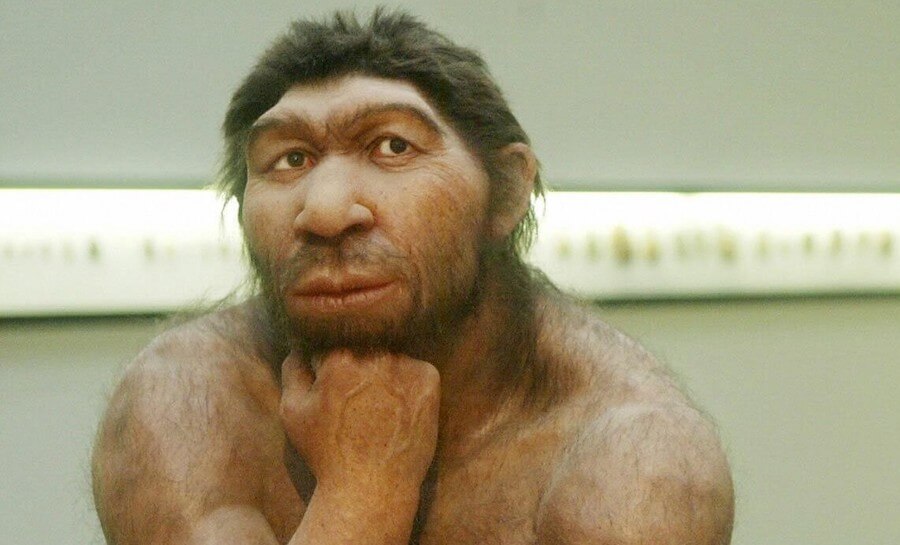 “Historians of the Stone Age fear that they will have to rip up their theories about Neanderthal Man after doubt has been cast on the carbon dating of skeletons by a leading German anthropologist.

Yet recent research at Oxford University’s carbon-dating laboratory has suggested that they date back a mere 7,500 years. By that time, Homo sapiens was already well-established and the Neanderthals were extinct.

Chris Stringer, a Stone Age specialist and head of human origins at London’s Natural History Museum, said: “What was considered a major piece of evidence showing that the Neanderthals once lived in northern Europe has fallen by the wayside. We are having to rewrite prehistory.”

Promoting the false idea that White Europeans descended from Neanderthal cavemen is part of an on-going effort to demoralize Europeans by reducing their glorious history to an unproven fairy tale that they were no better than sophisticated apes until recently.