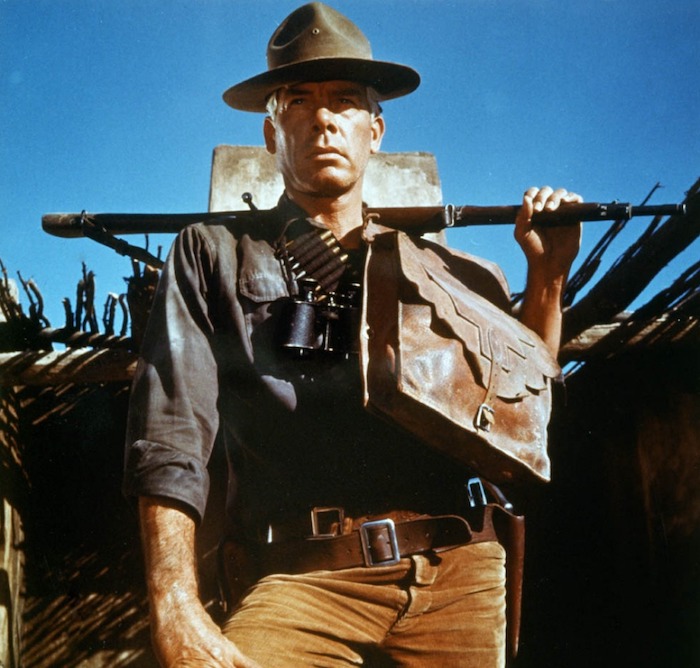 The American Psychological Association (APA) effectively declared war on “traditional masculinity” in its newly released rules on how psychologists should deal with men:

Acting like masculinity is a disease will only further alienate the men psychologists aim to serve, however. It will also serve to blind psychologists and academics to the good aspects of masculine virtue.

In announcing the new guidelines on the APA website, Stephanie Pappas noted that most of the top CEOs, business leaders, and politicians are men, but that men also commit most homicides, are most likely to be victims of violent crime, have a shorter life expectancy than women, and face harsher punishments in school.

“APA’s new Guidelines for Psychological Practice With Boys and Men strive to recognize and address these problems in boys and men while remaining sensitive to the field’s androcentric past,” Pappas wrote. “Thirteen years in the making, they draw on more than 40 years of research showing that traditional masculinity is psychologically harmful and that socializing boys to suppress their emotions causes damage that echoes both inwardly and outwardly.”

The guidelines themselves warn against “masculinity ideology,” which refers to a “particular constellation of standards” such as “anti-feminity, achievement, eschewal of the appearance of weakness, and adventure, risk, and violence.”

The guidelines mention gender role conflict, defining masculinity as separate from femininity and focusing on “four domains:” success, power, and competition; fear of experiencing vulnerable emotions; discomfort with expressing affection among men; and conflict between work and family relations.

“The main thrust of the subsequent research is that traditional masculinity—marked by stoicism, competitiveness, dominance and aggression—is, on the whole, harmful,” Pappas explained. She cited research that the men who most believed in masculinity were less likely to seek preventive health care and more likely to “consider as normal risky health behaviors such as heavy drinking, using tobacco and avoiding vegetables.”

….While Pappas and the APA were right to note the struggles of boys and men of color who are more likely to be viewed with suspicion by schools and law enforcement, they also jumped down the rabbit trail of gender confusion. “Boys and men who identify as gay, bisexual or transgender still face higher-than-average levels of hostility and pressure to conform to masculine norms,” the writer noted.

Virtually no studies about “masculinity” take into account race, so White men are lumped in together with truly destructive males of other races.  When crime statistics that are attributed to all men were broken down by race, they reveal that White men are really not particularly violence-prone compared to other races, considering that Black and other non-Whites commit over 75% of the murders and rapes in America.  What we have here is generic “masculinity” being blamed for a racial problem, which no psychologist, if they want to keep their license, will dare bring up.

Black males commit a huge percentage of the murders in America, but White male gun owners are blamed.  Psychologists claim that when men don’t “share their feelings,” they are more likely to commit violence, which is fundamentally absurd, unless you’re talking about Blacks.  The worst thing a White male can do is “share their feelings” with a doctor, which opens the door to being diagnosed with “depression”, which will eventually be used to deny them the right to own a gun.  When doctors start talking about “feelings,” that’s a signal to all White men to not say a word.