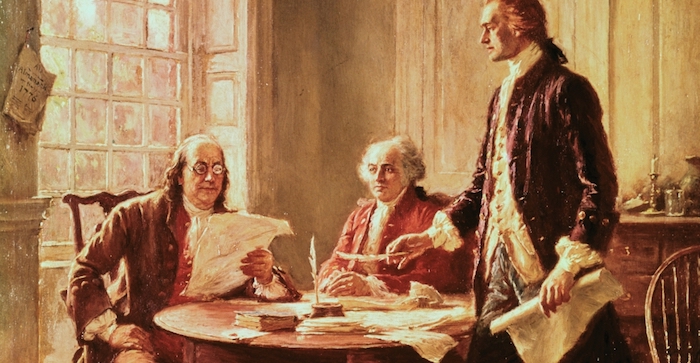 Even liberals at the UN warn that the definition of  “terrorism” that Facebook uses to censor content is so broad that all kinds of legitimate opposition groups could be banned:

A UN human rights expert has warned that Facebook’s definition of what constitutes “terrorism” is “overly broad” and may lead to governments suppressing legitimate opposition groups and dissenting voices.

“The use of such a sweeping definition is particularly worrying in light of a number of governments seeking to stigmatize diverse forms of dissent and opposition — whether peaceful or violent — as terrorism,” the UN special rapporteur on protecting human rights and countering terrorism, Fionnuala Ni Aolain, wrote in a letter to Facebook CEO Mark Zuckerberg on Monday.

Ni Aolain said in the letter that defining all non-state groups using violence for a goal as terrorists could lead to excessive censoring and blocking of access to its platform.

The UN official also voiced concern over lack of clarity about the methods the social networking service company uses to determine if a person belongs to a particular group, and if that person has “the opportunity to meaningfully challenge such determination.”

“The absence of any independent processes of review, oversight and monitoring of Facebook’s actions is also highly problematic,” Ni Aolain said.

Those who are willing to die for a cause–especially the rights guaranteed by the U.S. Constitution–are among the greatest threat to the Oligarchs who are attempting to run the entire globe as their personal “animal farm”.  Our children are now learning that the Founding Fathers were not heroes at all–rather, they were White slave owners and rapacious capitalists who committed genocide against the “native” Indian population.

Thanks to Facebook, we can now call those same Founding Fathers “terrorists” for breaking away from British rule.

The German citizens who are protesting against Arab violence and rape are being called “neo-Nazis” by their own President Merkel–and if they really start making demands of reform, expect them to be called “terrorists” soon.