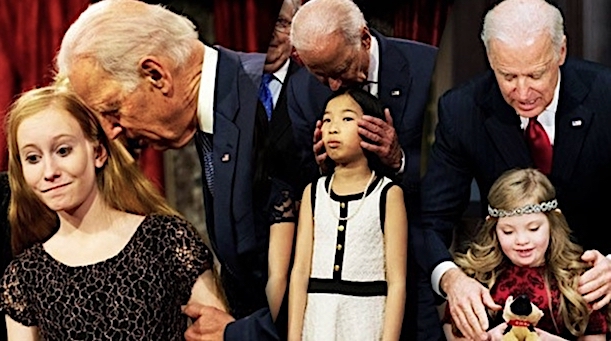 Israeli Ambassador to the U.S. Ron Dermer is lobbying the Trump administration for a green light to go head with the annexation of parts of the West Bank, Axios reported on Monday:

According to the report, Dermer, fearing a Joe Biden victory in the US presidential election in November, believes Israel must move forward with annexation in the coming months.

Dermer and his boss, Israeli Prime Minister Benjamin Netanyahu, were “concerned that a Biden victory would dramatically shift US policy on Israel-Palestine, and that Israel must create facts on the ground before the US elections.”

The ambassador’s message, the report said, citing three sources, was Israel had to “move on annexation now because we don’t know what’s going to happen in the elections and Biden might win. We have a window of opportunity now and we need to use it.”

It is hard to believe that someone as juiced in as Ron Dermer actually believes senile sex predator Joe Biden has any chance whatsoever to win the presidential elections in November.

Donald Trump will be re-elected because the Zionists who count the votes in America are going to make sure of it.

They aren’t through with their aggressive moves against the Palestinians — and this upcoming major land grab is going to happen, no ifs, ands, or buts.

This ambivalent posturing is just theater for the unwashed masses — the West Bank territory in question will be part of Israel, and it’s Donald Trump’s job — above all else, including the U.S. economic recovery — to make sure it happens.

There is no chance that Netanyahu and his mafia are going to leave this issue up to spineless Joe Biden — and if they honestly thought Biden had any chance of being President, all of a sudden every mainstream media outlet in America would be attacking Biden as the senile rapist everyone knows he is.

And whatever cursory objections the liberals in the European Union may have to this blatant land grab will be ignored or deplored as ‘antisemitism’.

Israel “has a right to exist,” and if we don’t allow them to take every square inch of land that they want — meaning all of it — then we are, by the International Holocaust Remembrance Alliance’s official definition, ‘antisemites’.

And it’s far better to be called a pedophile or rapist these days than an ‘antisemite’ — and Joe Biden is living proof of that.