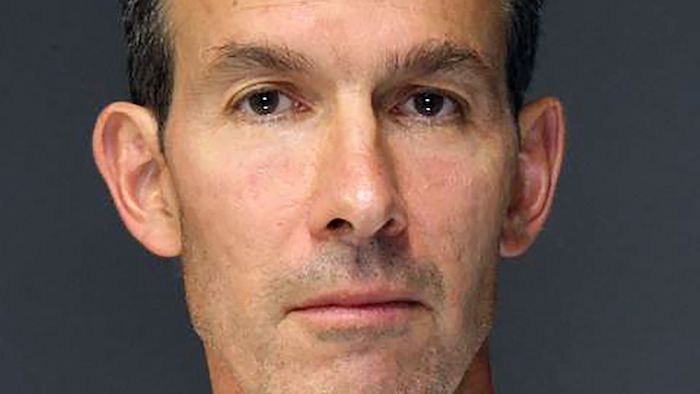 The FBI has arrested another violent and radical Leftist, Paul Rosenfeld, who intended to detonate a 200 pound bomb on Election Day at the National Mall in Washington, D.C.:

The alleged plot was disrupted, the feds said, after they questioned Rosenfeld a day earlier and he admitted to a sprawling plot supposedly inspired by his fervent belief in “sortition.” That’s the (ancient Greek) idea that politicians should be randomly selected from the body politic—possibly incentivizing regular people to be less ignorant of the issues at play, since they can’t rely as much on professional politicians.

According to the feds, Rosenfeld copped to an array of both shady acts and straight-up crimes in service of the obscure and bizarre ideology. This included using a “burner” phone, buying at least eight pounds of gunpowder on the internet, transporting it from New Jersey to his home in Tappan, New York, and constructing an explosive for use in a lethal plot on the National Mall, which would end with his own death.

When they visited his home, cops said, they found a “200-pound” device housed in a plywood box, suggesting he was prepared to follow through. Another worrisome indicator on that front: According to the feds, Rosenfeld claimed he had successfully tested smaller explosive devices in the past.

The indictment said he acted alone, meaning this sortition revolution is likely over.

No, the “sortition” revolution is not likely over at all.  Call it “antifa” or the “cultural marxist” or whatever else the lunatic Left calls themselves this week, their agenda to undermine the destroy the country remains unabated with the arrest of Rosenfeld.

The media has been stoking the political violence in this country for years, but they will report only on violence committed by the Right.  We will hear the never-ending danger of “right wing” extremism but never about people like Rosenfeld who have been driven to believe that Trump is the reincarnation of Hitler.

When Jews get caught making violent threats against political targets — even against jewish targets — the media quickly and predictably drops and buries the story because it does not fit the fake narrative that they are trying to maintain.

And that narrative must emphasize that Jews are the perennial victims, never the victimizers.  Even when they are caught red-handed, like Rosenfeld, they are written off as being part of a “lunatic fringe” whereas he’s far more normal than the public will ever be allowed to know.

So the bolshevik “Sortition Revolution” will continue, but only under another guise.