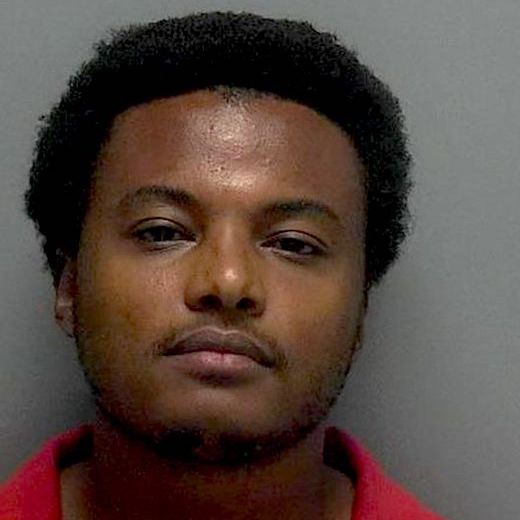 Lee Health, which operates Cape Coral Hospital, faces federal lawsuits over two of the three alleged rapes committed by a Black male nurse who had previously been accused of sexually assaulting a patient:

A former Cape Coral Hospital nurse now faces criminal charges for the alleged rapes of three patients at the health center in 2015 and 2016.

Jeovanni Hechavarria, 36, was placed on unpaid “crisis leave” in July 2016 — and later fired retroactively — after a patient accused him of assault, according to hospital administrators.

The Department of Health later found probable cause that he had committed the assault and suspended his medical license.

Hechavarria was arrested in connection with that case in September 2017.

One of the new charges is connected to an alleged March 2015 patient assault, which was investigated at the time but dropped because of a lack of physical evidence.

The third charge is for a previously unknown allegation that he had raped a patient in April 2016 at the hospital. Investigators have said little about this new charge, other than it involved nonconsensual intercourse with a “physically helpless” or “physically incapacitated” patient.

Lee Health, which operates Cape Coral Hospital, faces federal lawsuits over two of the three alleged rapes. Those cases claim that the hospital did not adequately protect patients from Hechavarria, particularly after the 2015 rape claim. They note that he had been accused of domestic abuse before he was hired at Cape Coral Hospital.

Hechavarria was also deposed for the civil cases. He refused to answer questions about the allegations, as is his right under the Fifth Amendment of the U.S. Constitution.

The hospital system had defended its own actions by noting that it had conducted a criminal background check on Hechavarria before hiring him in September 2014. That screening did not indicate any criminal convictions, according to the hospital.

This is an all-too-common problem with healthcare facilities in America–Black male employees, such as orderlies, nurses, and janitors, take advantage of their access to helpless and vulnerable patients by raping, robbing, and even killing them.

That the mainstream media doesn’t report these horrific crimes is understandable–they want White patients to trust their Black hospital employees, even when it goes against all common sense.

Every time a hospital hires a Black male nurse or orderly, they should be sued for negligence–and White people should refuse to patronize any health care facility that hires Blacks–their gross incompetence and criminal tendencies put lives at risk every day.

As more hospitals are sued, they will be far less likely to hire Blacks.  This is how the racist “free market” will take care of this problem.