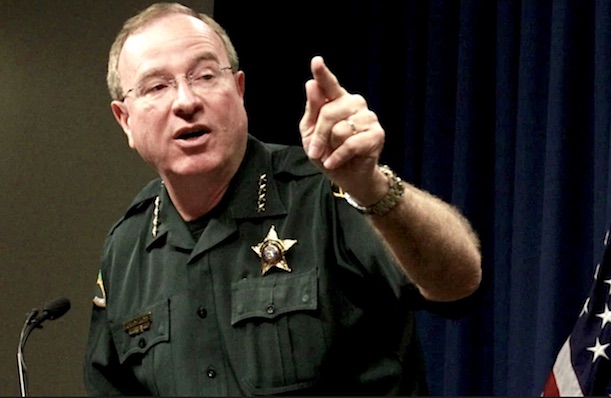 A Sheriff of Polk County, Florida, which is west of the heavily Black-populated and crime-ridden Tampa, is warning potential rioters and looters to stay out of outlying suburban areas, saying that residents in those areas “like guns, they have guns“:

“I would tell them, if you value your life, you probably shouldn’t do that in Polk County,” Judd said. “The people of Polk County like guns. They have guns. I encourage them to own guns, and they’re going to be in their homes tonight with their guns loaded. And if you try to break into their homes tonight and try to steal, to set fires, I’m highly recommending they blow you back out of the house with their guns.”

The sheriff’s office has extended a curfew for the county for another night.

“But Minneapolis is not Polk County,” Judd said. “And I want to say unequivocally that the community here is unbelievable … But please understand, that if you come here to riot, to loot, to injure people, we’re going to lock you up in the county jail.”

Ironically, the safest places for criminally-minded Blacks in America are the large cities with the highest violent crime rates.

And the reason for this is very simple: many large cities have very restrictive gun ownership laws, which ensure that only the Black criminals and the police have guns.

In large cities, Black criminals rarely have to worry about encountering well-trained and armed White men, women, and, yes, even children with a legally-owned and -licensed firearms.

Contrary to Hollywood movies, compared to Whites, very few Blacks who actually have guns know how to properly shoot them, and if they ever got into a gun fight with an armed White man, it would not turn out well for the Black.

Once you get outside of the large cities where Blacks largely dwell, America is literally armed to the teeth, as this sheriff is kind enough to remind all Black Americans and their White Antifa enablers.

Jewish groups are doing their best to expand this race war out of the urban areas and into the White suburbs — while at the same time staying out of Jewish neighborhoods which are now heavily defended by the police, of course.

The Jewish ‘human rights’ groups seem to want a larger Black body count to complain about — after all, they are claiming that ‘White supremacists‘ are literally “hunting” Blacks in America.

Ironically, when you look closely at these ‘White supremacists’, you often find Jews behind the proverbial curtain, stirring the pot and ratcheting up the racial tension.

Perhaps Jews need to disarm White America BEFORE they encourage Blacks to start rioting and looting in the suburbs.

But that’s a ‘conspiracy theory’. 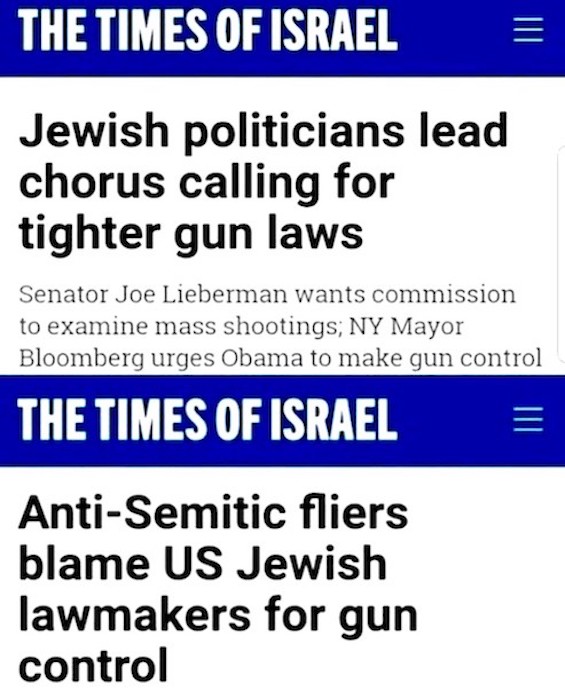