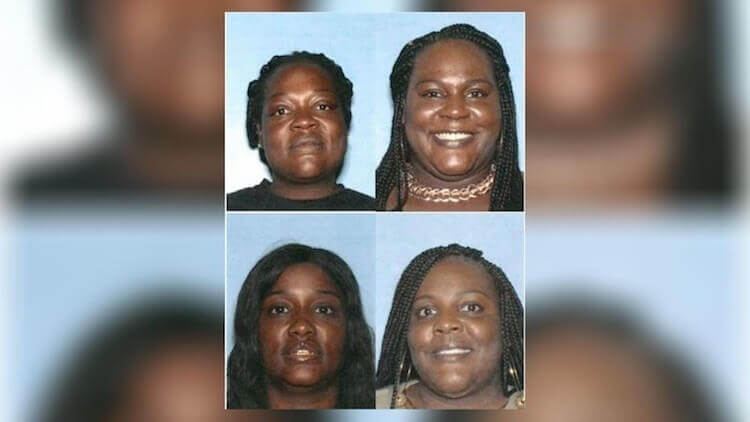 “A waitress required 15 stitches after she was attacked by four women she served Tuesday night at a Henry County Applebee’s, police said.

The women beat and punched the waitress and stabbed her in the forearm with a steak knife, McDonough police Maj. Kyle Helgerson told AJC.com. They allegedly took her tip money before they skipped out on a $62.57 bill.

Helgerson said it all started when the women were having dinner at the Industrial Boulevard location in McDonough, and one of the diners was sitting with her leg out in an aisle.”

Predictably, this kind of behavior is now an everyday occurrence as Blacks become more confrontational and more entitled wherever they go, and they do so without fear of any serious reprisal. They know that regardless of their behavior they can hire a jewish lawyer who will convince the court that the “misunderstanding” was caused by “racism”. If this trend continues, White businesses will have no choice but to refuse service to all Blacks. The cost of doing business with Blacks has become too high.