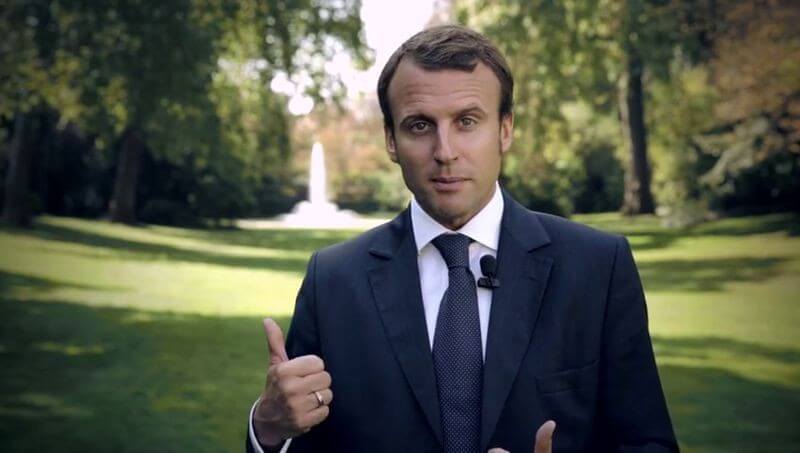 “French MPs on Wednesday agreed to remove the word “race” from the constitution and add a ban on gender discrimination as part of a rewrite of the 60-year-old document.

Arguing that there is no such thing as race, lawmakers from across the left-right divide agreed to strike the term from the first article of the constitution, which says all citizens are equal before the law “regardless of origin, race or religion”.

In the place of “race” they added “gender”, with the draft new article now reading that all citizens are equal, “regardless of gender, origin or religion”.

The term “race” was added to France’s first post-war constitution in 1946 to send a message that the state would no longer tolerate the racist ideas propagated by the Nazis and the collaborationist wartime Vichy regime.”

Apparently, the French think that if they just erase the word “race” from their constitution, it will magically disappear. All French politics are identity politics, as long as your identity is black, arab, asian, or jewish.

If these “progressives” get their way – and it looks like they are – France will be no different from Brazil in a couple generations.