France Offers $2,000 Bribe to Anyone Who Will Take Migrants into Their Home 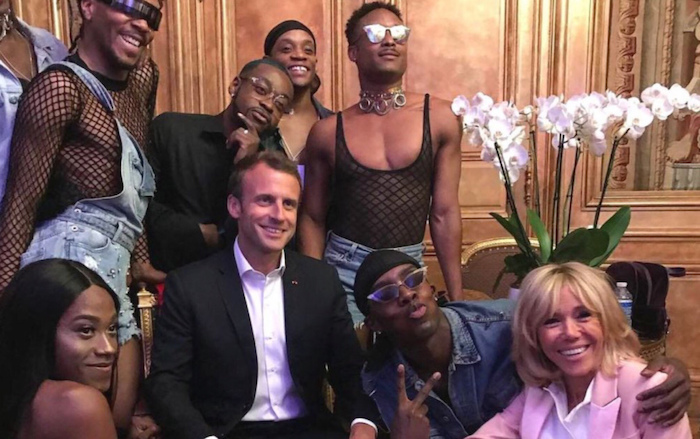 In order to speed up their race mixing agenda, the French Parliament has passed a new social engineering program that awards $2,000 tax breaks to anyone who gives homeless migrants a place to stay in their own homes:

In an exceptional rejection of President Emmanuel Macron and his migrant policy, the National Assembly on Wednesday voted in favour of allowing households to deduct up to £1,300 (€1,500) a year from their tax bill if they offer a room to a refugee.

And tax credit appears to contradict Macron’s government pledge to toughen its stance on migration.

The deduction was calculated based on the assumption that a host would have to spend around £4.40 (€5) a day on their houseguest.

Lawmakers in favour of the tax break said it would help the government save money, as state-run emergency shelters spend on average £15 (€17) a day on refugees.

But the measure, which was put forward by centrist MP Aurélien Taché, has exposed deep divisions within Mr Macron’s party, which is made up of people from both sides of the political spectrum.

Mr Taché said the plan will send a “good signal” in light of the escalating tensions between EU member states over how to handle migration and boost refugee integration.

He told the National Assembly: “The aim of this tax credit is to encourage meetings between people who have fled their countries in the worst possible conditions and people from their host country.”

He said: “You have just sub-contracted the reception of migrants to our compatriots via tax bonuses – it’s deplorable.”

In a statement published the next day, Mrs Le Pen, a fierce nationalist, denounced the government’s “infernal” migrant housing policy, adding that the tax break would send a “devastating signal” to people smugglers and illegal immigration networks.

Right-winger Guy Bricout, for his part, said that “national solidarity” had been replaced by “individual solidarity”.

This is a perfect example of how government creates problems that it tries to solve.  When they start handing out money like this, it merely attracts rampant fraud.  No doubt, Muslims and Africans themselves are going to take in their friends to claim the money.  And the misguided utopians who take them in will be raped, robbed, and murdered.  Elite liberals — that is to say Jews — of course will figure out how to claim the tax credit without taking any migrants into their homes whatsoever.

If the French MPs bothered to read the news coming out of Sweden for the last five years, they’d know just how dangerous this so-called tax plan is.  Many women with children who took in refugees ended up raped and murdered.

It makes one wonder if this is really about the government “saving money” on refugees at all, or if it is a subversive tactic to encourage race mixing?  Government officials have made it clear that they want the French to race mix with these migrants, so it’s hard to believe that this didn’t cross their minds when they voted on this “tax’ proposal.