France to Release Over 500 Radicalized Muslims From Prison 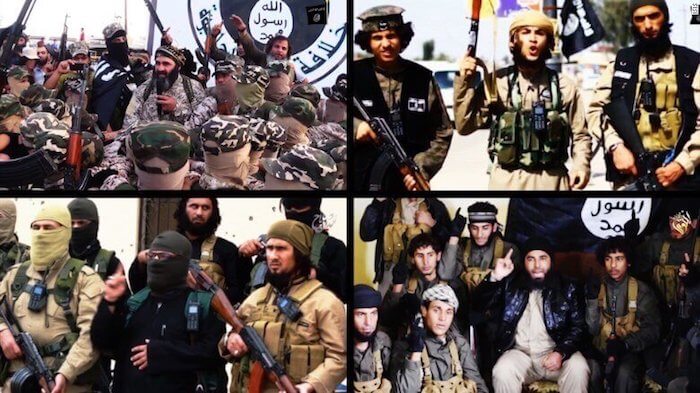 Obviously, against common sense and better judgment, before 2019, France will release hundreds of murderous, fanatical Muslims into their population.

Currently, there are 512 people who are imprisoned in France for terrorism-related crimes, and 1,200 prisoners who are considered to be “radicalized.”

During the rise of ISIS, authorities arrested thousands of French citizens and residents who supported the terrorist group.

Many of the those who were arrested are now close to completing their prison sentences and will be released to their home countries, whether it’s France or somewhere abroad.

Despite serving lengthy prison sentences, many of those who will soon be released haven’t been de-radicalized.

In response to this potential threat, French police are forming a new anti-terror unit that will be focused on monitoring the former inmates.

So many of these radicals will be released back into French society just because they happened to be born in France, which gives them “rights”, i.e., the right to commit new acts of terror in France. They don’t want to deprive a potential terrorist of their “rights”; that wouldn’t be “legal”.

All 500 of these prisoners should be put on a couple military transport planes and dropped in the middle of the war in Syria–where they will be free to be the terrorists that they so desperately want to be.