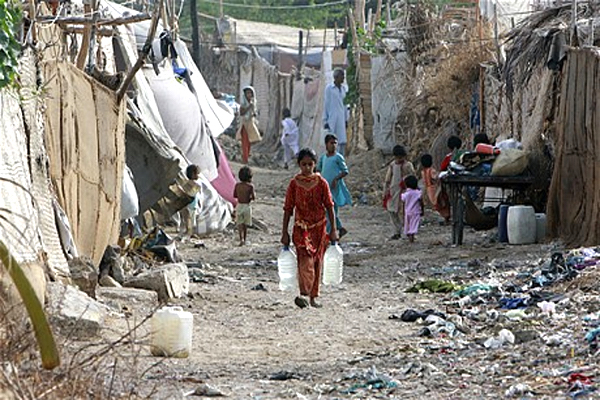 The German foreign ministry has written a letter to Pakistan asking to develop a plan to provide up to 3 million skilled laborers for Germany:

As per details, a German news agency Katholische Nachrichten-Agentur (KNA) has reported citing Spegiel Online that the German foreign office’s Europe Wing has written a letter to the Pakistani foreign mission requesting it for the provision of skilled labor.

The letter specifically mentions the fields for which they expect labor for.

The report claims that the European country has demanded 3 million skilled workers from Pakistan, including IT experts and engineers.

According to KNA, the letter was sent on October 26 this year, and it mentioned that all the workers would be facilitated to enter Germany via proper legal work.

It is worth mentioning here that the largest European economy is facing a shortage of young people who are willing to commit to on-the-job training for up 3 or more years. This has become a concern for managers in Europe’s largest economy.

To cope with the problem, The German cabinet has decided to ease down the laws to let skilled labor from outside Europe to come into Germany and help alleviate the chronic labor shortage.

By White standards, there is no “skilled labor” in Pakistan, and certainly no one “educated” in Pakistan as an engineer is anywhere near the standards of German engineers who are considered by many to be the best in the world.  Pakistani educational standards are low compared to White countries, as are the relative IQs of Pakistanis in general, so it comes as a surprise that Germany of all nations would be actively requesting sub-standard help from a Third World disaster like Pakistan.

Most likely, this is a response to the critics of Merkel’s open door immigration policy, who claimed that the new migrants are unskilled and unemployable.  The nation wreckers still want to be able to flood Germany with non-Whites, so their answer is to bring in “skilled” non-Whites, as if that will make any difference in the outcome.  Germany could easily fill those jobs with ethnic Germans if they created the right incentives in the school systems, but because only Whites would qualify for those programs, they would be cancelled because they discriminate against “disadvantaged” non-White welfare cheats.