German Media Claims no Increase in Crime Because of Migrants 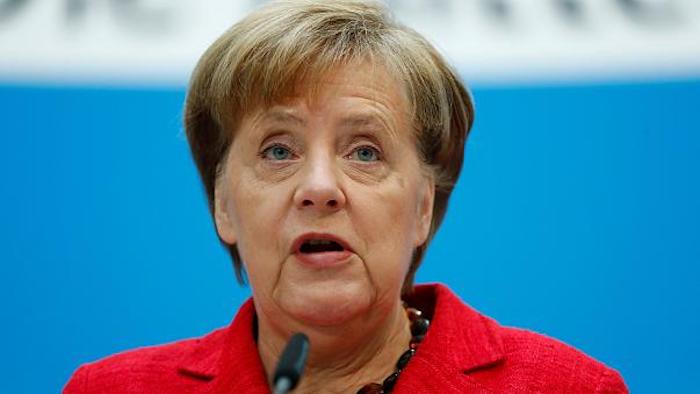 “Earlier this week, U.S. President Donald Trump fired off two tweets that painted an apocalyptic image of the security situation in Germany, one he alleged was the result of the wave of refugees to have come to the country in the last several years. On Monday, Trump wrote that crime in Germany was “way up” and that the “big mistake” of allowing in refugees had “strongly and violently changed” European culture.

He followed up that tweet with another one on Tuesday, claiming that crime in Germany had risen by 10 percent, but that “officials do not want to report these crimes.”

German Chancellor Angela Merkel was quick to reject Trump’s allegations, pointing to recent crime statistics published in the country. “We have seen a slightly positive development,” Merkel said. More needs to be done, she insisted, but the numbers were encouraging.”

This brings to mind the quote, “There are three types of lies: lies, damn lies, and statistics.”

It is a very unfortunate situation with the lying media. All Germans are forced to pay mandatory subsidies (taxes) to these corrupt media institutions, which crank out state propaganda. Fortunately, people are waking up to the fact that the “Lügenpresse” is controlled by the enemies of White Christianity.

How stupid does the “German” (cough, cough) media think we are?