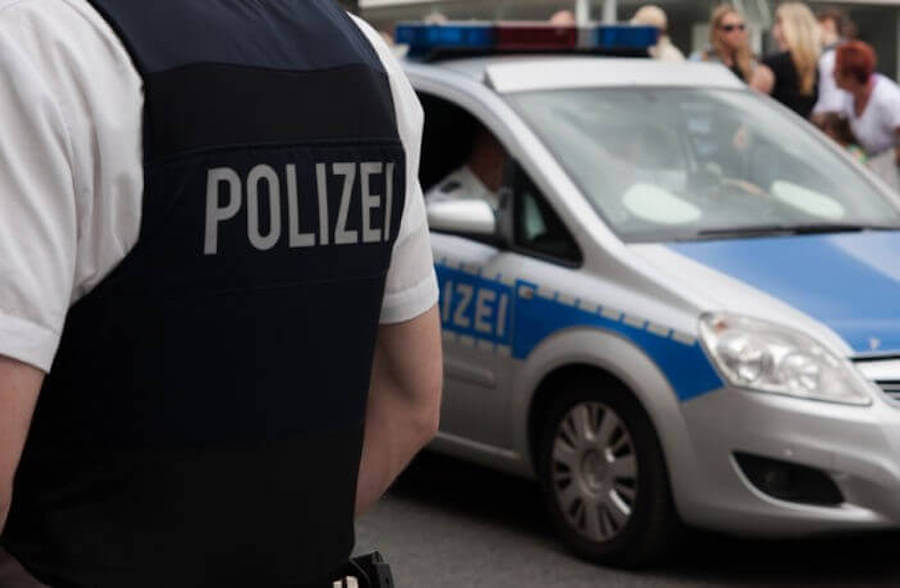 Just when you think you’ve heard it all, a citizen gets fined for criticizing non-citizens’ criminal behavior in social media:

The woman commit her ‘Orwellian thought crime’ on Facebook, as she said this about refugees:

“Sh*t on the state, steal from people, rape, swirling the eggs, demand money from us and sue the state. That’s what they can. They’re more valuable than gold, our super-skilled people.”

The cleaning lady’s plea for help to the German judiciary was not heard. On the contrary, the district court of Dachau fined the cleaning woman because of “sedition” (§ 130 StGB).

She was given a 1,650 euro fine, as the court’s opinion was that her comment against refugees “scared people”.

Germany’s ‘thought police’ uncovered the case after receiving a message from the State Criminal Police Office (LKA) of North Rhine-Westphalia.

This German woman has been punished for a thought crime more heavily than the Muslim rapists and violent criminals that she criticized. And remember, in today’s “denazified” Germany, the truth is no defense.

This woman is not allowed to provide factual evidence to the court to defend herself.

If the destruction of Germany is to proceed on course, any opposition by the White German people must be crushed in the most draconian fashion.

Any German with the urge to tell the truth should avoid the jewish-patrolled Facebook like the plague.