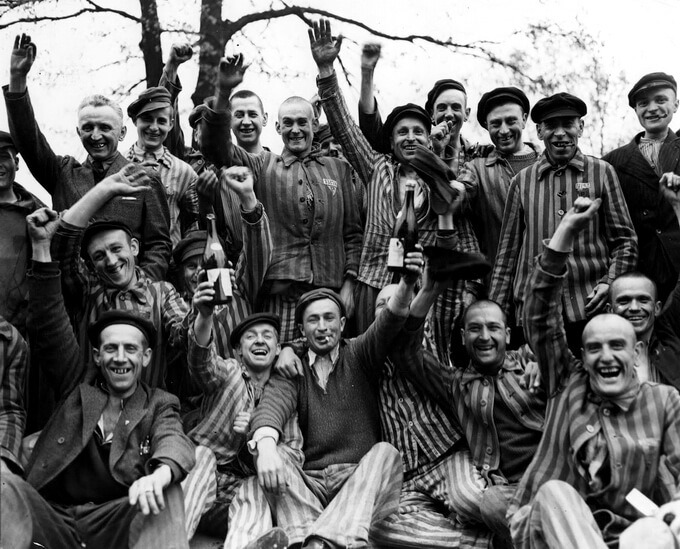 The Times of Israel is congratulating Germany’s “decision” to further increase payouts to Holocaust survivors (emphasis is mine):

“The organization that handles claims on behalf of Jews who suffered under the Nazis says Germany has agreed to pay another 75 million euros ($88 million) to fund social welfare services for Holocaust survivors.

Germany didn’t “agree” to pay this money – they were told that this is how much they were gong to pay – or else.

And the last time we checked, Algeria is not in Europe, nor did it have anything remotely to do with any concentration camps, so it is rather remarkable that Algerian Jews who never set foot in Europe are getting cash payments, too. Soon there will be, no doubt, an announcement that the children and grandchildren of Holocaust survivors will also be eligible for “reparations.”

World War II – the gift that keeps on giving.