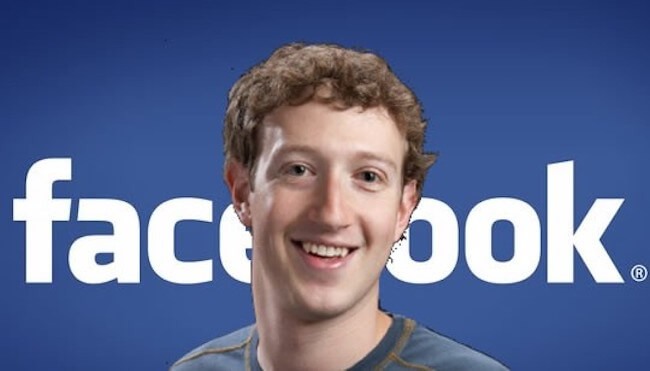 Free speech and the thought police are once again at odds, with German politicians demanding more censorship:

Facebook must comply with Germany’s laws banning Holocaust denial regardless of its own internal polices, authorities gave a warning to the company CEO, Mark Zuckerberg, who said Holocaust deniers’ comments should not be removed.

“There should be no place for anti-Semitism anywhere!” German Justice Minister Katarina Barley said in a Twitter post in response to Zuckerberg’s recent comments he made in an interview to the Recode technology news website. She went on to say that anti-Semitism includes “verbal and physical attacks on Jews as well as the denial of Holocaust” and is “punishable by us and will be strictly prosecuted” in Germany.

Her angry outburst was provoked by the Facebook’s CEO comments, in which he said that Holocaust deniers’ comments should not be deleted from the social network platform just because they “get something wrong.”

“There is a set of people who deny that the Holocaust happened,” he told Recode on Wednesday, adding that, even though he personally finds such position “deeply offensive,” he still “does not believe” that “our platform should take that down because I think there are things that different people get wrong.” Zuckerberg also said that he did not believe that Holocaust deniers “are intentionally getting it wrong.”

Germany has a serious problem on its hands – they imprison anyone who denies any aspect of the official Holocaust narrative, even if they are a 90 year old woman like Ursula Haverbeck or a Canadian violin instructor like Monika Schaefer. And even German attorneys, like Sylvia Stolz, will go to prison for attempting to defend Holocaust deniers.

How will Germany continue to imprison people who have a different opinion about a historical event when rich and powerful Jews like Zuckerberg defend their right “to get the facts wrong”? Perhaps it’s time for Germany to stop imprisoning people for thought crimes – the Truth never needs laws to protect it.