Germany: Jews Receive Millions To Protect Themselves Against Muslim Invaders 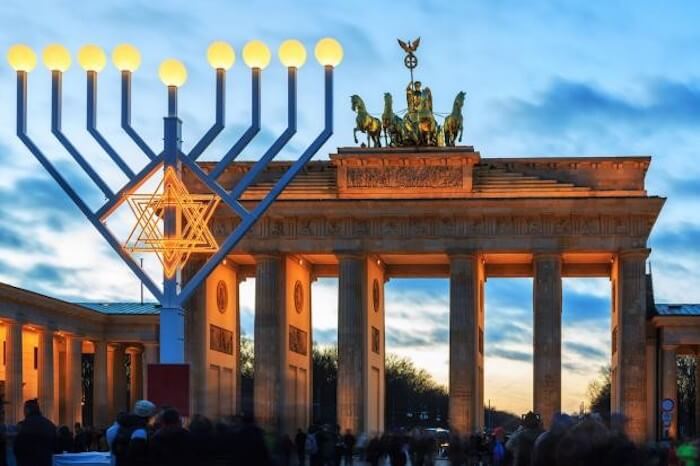 “Germany has increased state benefits for the Central Council of Jews in Germany for the first time since 2011. And the funds will give the fight against anti-Semitism a shot in the arm.

In a joint statement issued Friday, Central Council President Josef Schuster and the federal minister of the interior for building and community, Horst Seehofer, announced that the annual state support for the Jewish umbrella organization would be raised from 10 million euros to 13 million euros (more than $15 million).

Noting his concern about “the rise in anti-Semitism in our society,” Seehofer said the Central Council “faces increasing challenges” that the funding will help meet. “Whoever threatens our Jewish citizens threatens all of us,” he said.

The news comes as concerns rise about anti-Jewish incidents in Germany, both from the far right and by Muslims. There have been calls for increased attention to fighting anti-Semitism in schools, especially since 2015, when more than a million refugees of Arab Muslim background entered Germany.”

A Syrian Jew is beaten in Berlin, and within a few days, the German government hands over millions to jewish groups to help them protect themselves. Governments are usually slow to move, but not in this case.

Jews have admitted that they largely support the flooding of Germany with non-White migrants, but when those same migrants attack jews, they cry “anti-semitism” and receive millions from a eager-to-please bureaucrats.

It’s hard not to suspect that this racket was the plan all along.