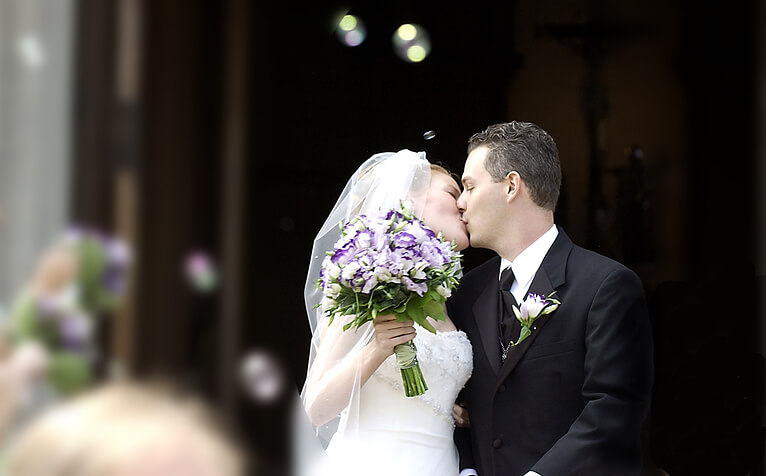 A female blogger has come under heavy criticism for an article that apparently triggered the feminists:

An article and photo from a blogger arguing that Christian men “prefer debt free virgins with no tattoos” went viral this week, and received much pushback.

The piece, which was published Monday on the blog of Lori Alexander, who is known as “The Transformed Wife” asserted that “young women should carefully consider whether or not they go to college” if they desire to be wives and mothers, and went to great lengths to explain why women should remain chaste.

“Secular universities teach against the God of the Bible and His ways. It’s far from what God calls women to be and do: it teaches them to be independent, loud, and immodest instead of having meek and quiet spirits,” Alexander argued.

…When she posted the article on Facebook, she asked: “Do you know how much more attractive debt-free virgins (without tattoos) are to young men? Unfortunately, there are so few of these types of young women anymore because of the high costs of college (debt) and sexual promiscuity even within those in the church.”

As of Friday, the post received over 47,000 reactions, more than 55,000 comments, and nearly 44,000 shares, with many people expressing their anger at how judged they felt. Alexander is followed by approximately 79,000 people on Facebook. She has defended her perspective on her page a few times since publishing the blog Monday, citing various scriptures.

There are probably even a lot of White non-Christian men who would agree with this ideal for a woman, which makes the negative reaction that it got from other so-called Christian women even more remarkable.

Feminism has become a dominant force in Christian communities today, and it is a major contributor to the decline of traditional marriages and families – and Christian congregations.

If there ever was a contradiction in terms, it is a “Christian feminist”.