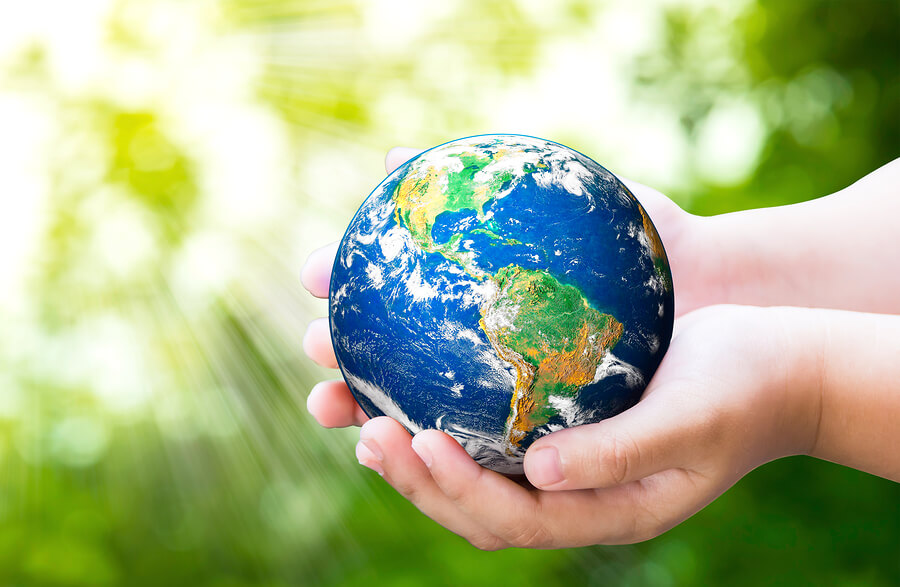 In an interview titled “How Green Groups Became So White and What to Do About It,” Yale alumnus and University of Michigan sociology professor Dr. Dorceta Taylor explains how the “conservation movement must transform itself to become more inclusive and effective.”

“People try to do diversity on zero budget. That is a nonstarter.”

Taylor expressed concern at the lack of action in response to her 2014 report on “The State of Diversity in Environmental Organizations,” which “focuses primarily on gender, racial, and class diversity in these institutions as it pertains to the demographic characteristics of their boards and staff.”

Go to any recycling center in any city in America, and you will see only White people bring in their recyclables.

Non-Whites have never had much concern for their living environments, often content to live with the garbage and sewage they produce. It is foolish to expect that you can magically turn these people into environmentalists simply by giving them unearned citizenship in a White country.