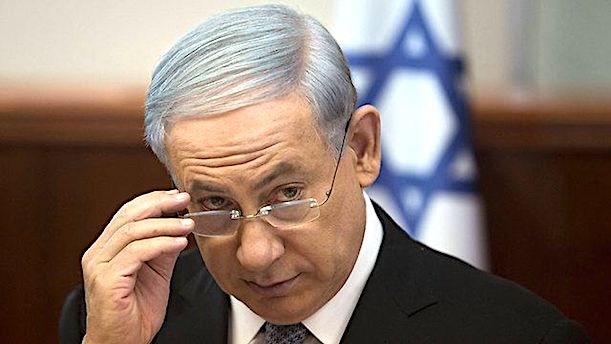 Several European leaders reportedly sent personal letters to Israeli Prime Minister Benjamin Netanyahu in recent days virtually begging  him not to push ahead with plans to unilaterally annex parts of the West Bank:

“I ask you, in a spirit of friendship, that your new government not take unilateral action [in the West Bank]. Such a move would destabilize the Middle East,” French President Emmanuel Macron told Netanyahu, according to a report aired Tuesday on Channel 13. “Only dialogue with the Palestinians and a just and balanced solution will provide Israel with peace, security and stability.”

Several European nations are currently considering ways to deter Israel from moving forward with its declared intention to apply sovereignty to the entire Jordan Valley and all settlements across the West Bank — territory much of the international community wants to see become a Palestinian state — and how to punish it if it ignores their warnings and carries out the annexation, according to the report.

…On Monday, Netanyahu reportedly told lawmakers from his Likud faction that he was sticking to plans to begin the annexation process on July 1, rebuffing domestic and international pressure against the move…

Every single one of these spineless EU leaders has kissed Netanyahu’s ring and genuflected before him — they know who’s boss.

Netanyahu rightfully sees these leaders for what they are: impotent scum whose ‘threats’ are mere political theater.

No doubt the Mossad, with the help of Jeffrey Epstein, has photos and video of most of them in compromising positions with prostitutes and children.

Even the American C.I.A. has known since 1947 that the Zionist Jews had no intention of ever honoring any ‘agreement’ they made with the Palestinians concerning any so-called “borders”.

And 70 years later, all of these ‘leaders’ know Netanyahu doesn’t have to listen to them, but in order to have any credibility with their leftist voting blocs, they have to at least have evidence they told Netanyahu ‘in no uncertain terms’ that annexation was ‘unacceptable’.

What else can they do?

Any EU ‘leader’ that attempts to ‘punish’ Israel for annexing the West Bank, most likely with economic sanctions, will be vilified by the compliant Jewish-controlled press with the predictable smears of antisemitism™.

That means you, Sweden, Norway, and Denmark.

And since, antisemitism™ is illegal in Europe, the ‘leaders’ have no legal way of opposing Israel without breaking its own laws against antisemitism™.

Not only is Israel going to annex this land in the Jordan Valley, they are going to reserve and exercise their “right” to annex more land with impunity whenever it suits them in the future.

Israel isn’t even close to being finished establishing their real borders. 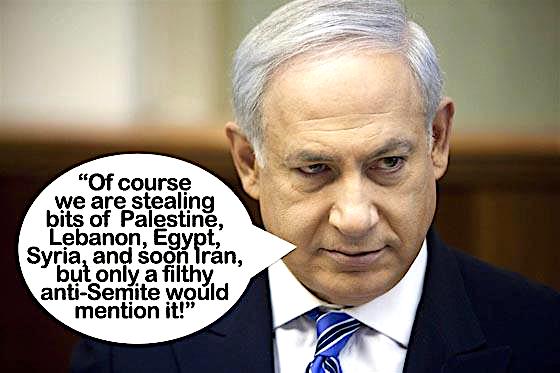