Have Hungary’s Pro-Family Policies Resulted in a Baby Boom? 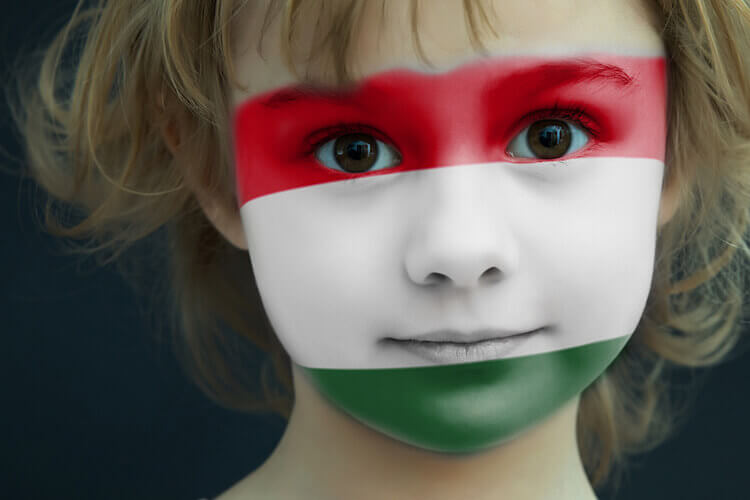 Are Hungary’s pro-family policies leading to a baby boom of White European children? According to this report:

In 2015, the government of Hungary announced a major new policy: families would be given generous subsidies to buy or build new homes, and the subsidies would scale up based on their marital status and the number of children they had. This “Family Housing Allowance Program,” or CSOK (the abbreviation of the program’s Hungarian name), gives a maximum benefit to married couples with three or more children, equivalent to a $36,000 grant to buy a new home, alongside a major value-added tax deduction for each home, and a capped-interest loan for part of the home value.

…Hungary is experiencing some fertility gains, probably at least partly as a result of a basket of policy changes including tax preferences, cash grants, loan subsidies, and constitutional protections.

…Hungary is not just experiencing a fertility spike; it’s winding back the clock on much of the fertility and family-structure transition that demographers have long considered inevitable.

It’s far too soon to make any conclusions about the impact of these policies will have on the long-term birth rate; however, there can be no doubt that they will have a positive effect on the country.

The number one reason that White people give for having small families is the lack of money. Of course, this excuse has never occurred to non-Whites who seem to have even larger families the less money they have. How did our White ancestors support up to twelve children on poverty level incomes?

They did it by having something we are terribly lacking today: hard work and faith.