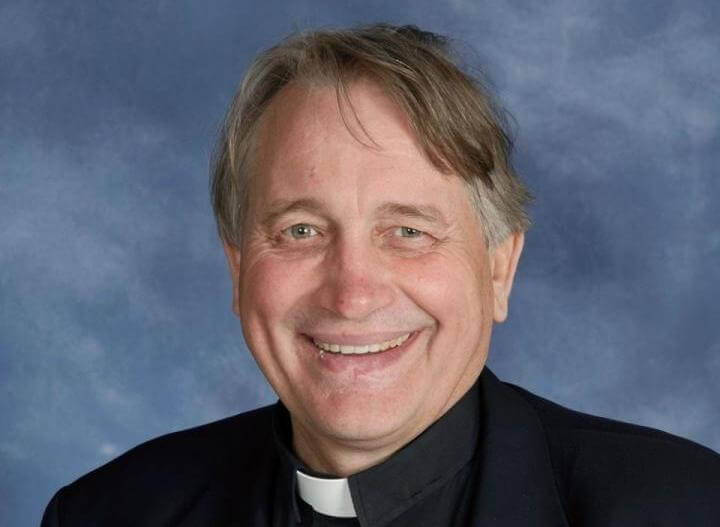 “A Maryland priest reportedly threw a grieving family out of church before their mother’s funeral.

The feud began when someone knocked over the church’s sacred chalice before the start of the Wednesday morning service, according to WTTG.

“That’s when all hell broke loose,” Hicks’ daughter, Shanice Chisely, told the news station. “[Briese] literally got on the mic and said, ‘there will be no funeral, there will be no mass, no repass, everyone get the hell out of my church.’”

This was probably just the most recent outrageous episode that this White priest had witnessed among his Black parishioners, and he understandably finally snapped.

Ironically, the Catholic Church has spent enormous resources recruiting more Blacks into The Church – and The Pope himself has claimed that Africans are the “heart” of the faith and will ultimately “save” it. Because of this pandering to non-Whites, many Whites have left The Church, and this episode demonstrates why.