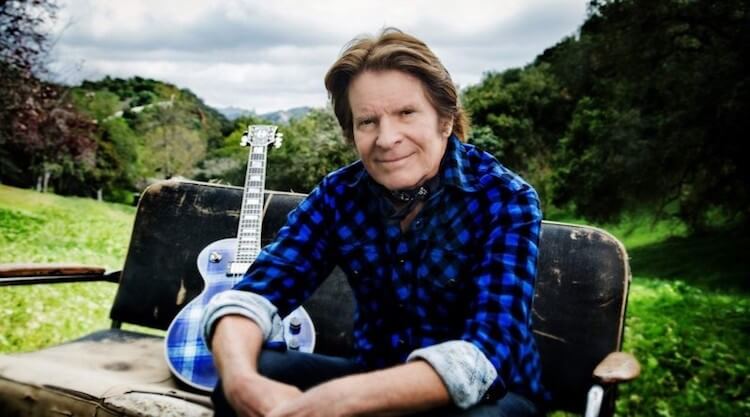 “The story which I’m presenting here has all the elements of any story concerning Jews and their shenanigans: Scamming the unsuspecting Goyim, dividing and conquering by getting brothers at loggerheads with each other, using “legal” means to steal from others (particularly from White people), Jewish-styled vendetta situations, etc, etc. So much so that – if one reads between the lines – he/she will realize that this is basically an archetypal story, though it is as real as it can be. It is sadly ironic that at present John Fogerty is married to a certain Julie Kramer. To make it even more ironic (but not so surprising) Fogerty was recently “recruited” by some Adam Levine to fulfill the role of The Voiceadviser a couple of years ago or so. What can I add to that? Some White folks will never learn!”

It should be no secret that jews dominate the music industry behind the scenes, and virtually every artist from the Rock N’ Roll Era has a similar story to tell – how they were lured into signing unconscionable contracts that held them in virtual financial slavery to their jewish owners for years.

Young and idealistic musicians were so eager to make records that they’d sign any contract just for an opportunity to get in the studio and make a record – and the jewish label owners took full advantage of this. Saul Zaentz is not the exception in the music industry – he’s the rule.