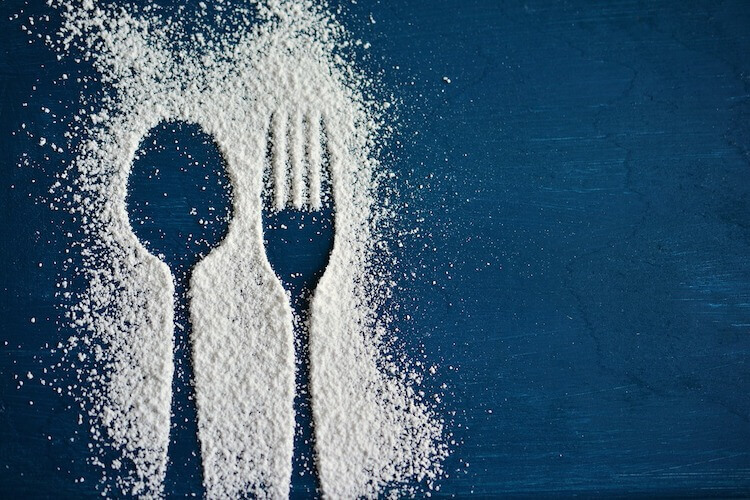 Ten years ago, when the State of Hawaii was considering a ban on all foods containing NutriSweet, the artificial sweetener (generic name aspartame), Maria Alemany at the University of Barcelona, one of the few scientists with first-hand knowledge of its toxicity, wrote a letter to the Hawaii legislature, explaining why aspartame is toxic–and how it damages DNA, which can lead to all kinds of health problems, including cancer and neurological disorders.

Of course, the manufacturers of aspartame went out of their way in an attempt to discredit this research–and obviously it worked, as Hawaii did not end up banning this poison. It should be noted that in the European Union, it is illegal to market food products containing aspartame to children. Why would that be if it’s “perfectly safe”? Why is it an unspoken rule that pilots should avoid Diet drinks prior to–or during–flights? And it is no coincidence that the leading diabetes foundations received huge financial contributions from Monsanto to push NutriSweet on unsuspecting diabetic patients as a valid sugar substitute. No wonder the Diabetes Association is completely silent on aspartame toxicity.