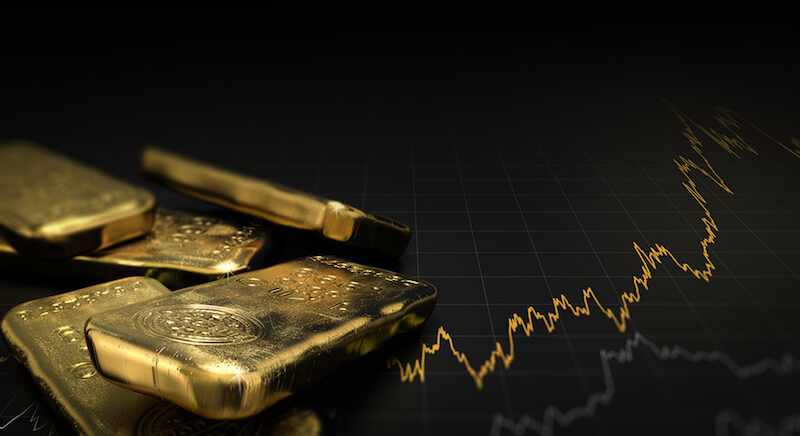 “As a former spot currency trader for a major international bank, I have had first-hand experience of central banks directly intervening in currency markets in massive size, repeatedly.

You’ll hear a lot of people say market manipulation is a conspiracy theory, despite the fact that it has been proven in court several times in various assets classes and especially in precious metals.

Books have been written about gold and silver manipulation for decades. Central bankers have admitted it publicly. Now it has become so obvious that it’s predictable.

I know because I made 500% in less than 24 hours on Friday last on a 1-week SLV 15.50 strike put option I bought on Thursday at 2 pm. I bought that put expecting the Bullion banks to come in and hammer the metals, given the typical signals I was seeing ahead of each time they slam Gold and/or Silver lower. Moreover, I began warning people on Twitter a week ahead of time that this could happen (note the dates posted).”

If the central banks ever allowed the price of gold and silver to be determined by the free market, their prices would skyrocket, and all fiat currencies would hyper-inflate to the point of worthlessness. Thus, they have no choice but to rig the gold and silver markets to make sure this doomsday scenario never happens and disrupts their cash-cow ponzi scheme.

How long the Rothschilds can continue this shell game is anyone’s guess, but only a fool would invest in this market with the naive belief that there is an actual free market.