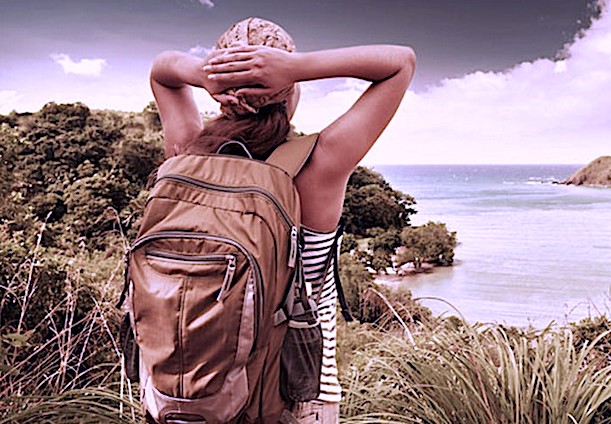 Data from Queensland Health showed that the rate of gonorrhea more than doubled on the Sunshine Coast, one of Australia’s most popular backpacking destinations, in the past 12 months, to 157 reported infections.

The five year average for this period of time was 67 cases.

The latest figures also reflect increasing numbers of women are testing positive for the STI.

‘Gonorrhoea is considered an important infection because it can cause significant long-term problems if not treated,’ Dr Seel said.

‘These include chronic pelvic or abdominal pain and infertility. In addition, gonorrhoea is generally easy to treat with antibiotics and prevented with condom use.’

She said the increase in infection rates could come down to a number of factors including more people being tested.

But it could also be a result of increased transmission as a result of higher rates of unsafe sex or increases to partner changes, particularly as the infection is asymptomatic.

Dr Seel said it appears as though it’s becoming more of an issue for women.

‘Gonorrhoea rates were historically higher in men, but the recent trend is towards heterosexual transmission, with increasing numbers of women being shown to be positive for the disease,’ she said…

Authorities say the STI rates across the state are high and increasing each year, with those aged 15 to 29 the most likely to contract an infection.

Sure, blame it on “increased testing” instead of the obvious — White women are becoming more promiscuous, and they are engaging in more inter-racial sex.

And since the jewish-controlled media has been aggressively encouraging race mixing among Whites, they aren’t going to advertise the downsides, such as STDs and domestic violence.

Health statistics in the U.S. show that Black males are almost ten times more likely to contract gonorrhea than White men — and Australia isn’t likely much different, with Aboriginal men at fifteen times the infection rate as White men.

In fact, Australians of “African origin” have a very high infection rate.

Yes, White Australians have a reputation for being “racist”, but that’s changing as the country gets intentionally flooded with more and more non-Whites.

And notice that gonorrhea infections in the study are increasing among the women, not the men — perhaps that’s because White women are far more likely to engage in sex with Black men than White men are with Black women.

The fact that this spike in cases occurred among backpackers also suggests that the women who are infected are probably on the White liberal end of the political spectrum — Blacks and other non-Whites generally do not backpack.

In recent years, Australia has been flooded with men from the Third World who are far more likely to have gonorrhea than the White native Australians, and the more ‘progressive’ White women are having sex with them — to prove to themselves and others that they aren’t “racist”.

They now have gonorrhea, but at least they aren’t racist.