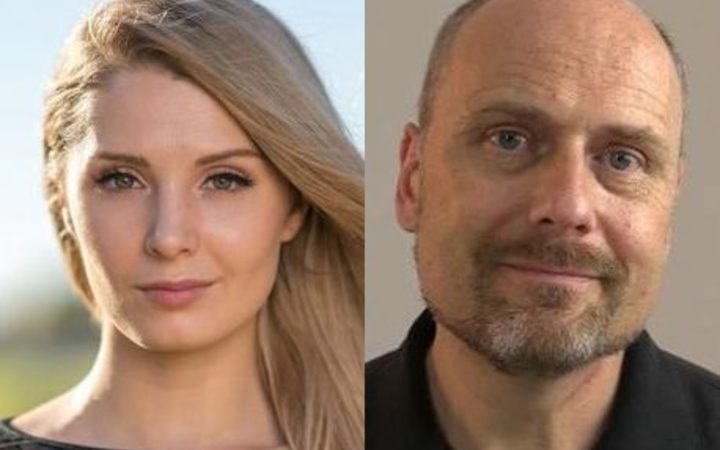 In a massive case of mistaken identity and confusion, hundreds of people in Australia turned out to protest a Jewish woman by the name of Lauren Southern, who was touring with another Jew named Stefan Molyneux, both pretending to be White “racists” according to a local news source:

At one point, the group rushed at a bus filled with attendees, slapping it and chanting “surround the Nazi bus” while being mooned by a man inside it.

Inside, Ms Southern’s speech was interrupted by protesters with banners and chanting “racism off our streets”, according to the Whistleblowers, Activists and Citizens Alliance group.

The young provocateur is known for her controversial views on multiculturalism, Islam and feminism and was banned from entering the UK in March.

The Campaign Against Racism and Fascism said Ms Southern is “a notorious racist and Islamophobe”.

“She is known for her involvement in the racist attempts to obstruct NGO search-and-rescue boats trying to help shipwrecked migrants in the Mediterranean,” the group said in Facebook statement.”

Despite her Anglo-sounding name, Lauren Southern has admitted she has jewish ancestry – in just one example: 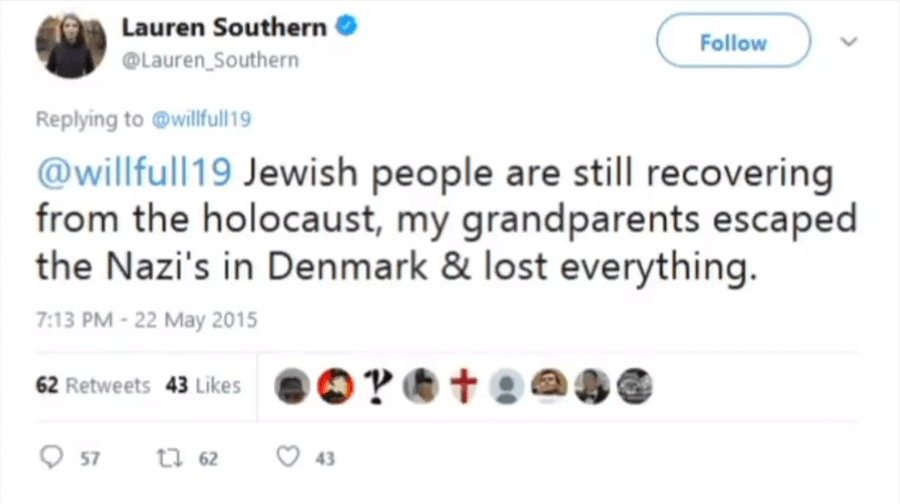 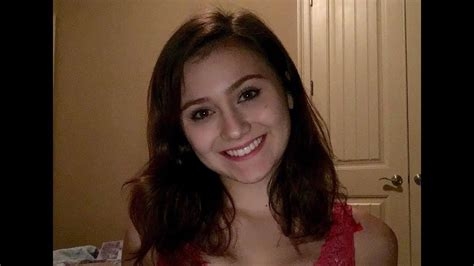 The same is true for her fellow Canadian, Stefan Molyneux, another Jew who poses as a White “conservative”.

On their much-publicized and heavily-funded international speaking tour, Southern and Molyneux are posing as White “racists” to make White people look bad.

The jewish communist Vladimir Lenin stated the best way to control the opposition is to lead it yourself, and that’s exactly what these two impostors seem to be doing.