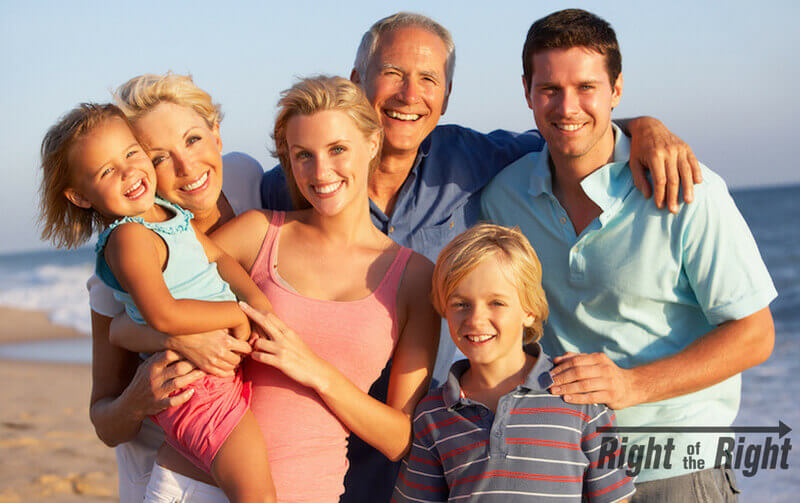 From a recent press release in Hungary – Google translate below (emphasis is mine):

“There is a danger that when “some people fight for the rights of a handful of minorities, we will forget about the majority.” There are threatening signs,” he said, “which are trying to break the sanctity of the family, although they are not characteristic of the world as a whole and are greatly enlarged by the media.

According to Katalin Novák, when talking about the sacredness of the transfer of life, the role of male and female in marriage, the traditional male and female roles, public figures are cautious because they are afraid of being accused of homophobia even if they say the most obvious connections.

The Secretary of State has explained that we should not forget about the majority whose values and the commitment to childhood must be firmly resolved, that the family must have a woman and a man and that a woman and a man have enough.

In the forum Gyula Márfi, Veszprém Archbishop, spoke about the positive and negative differences. The boy is different than the girl, this is a positive difference, they want to delete this today. Single-sex partners are not alternatives to spouses, she said.”

The minister was correct in her observation that the jewish controlled media is hellbent on pushing the sodomite agenda throughout the Western world to undermine White Christian values. Fear is a tool the “left” uses to shut people up who are naturally repulsed by these “progressive” policies.

White Christians are a sleeping giant and these deranged policies will only help to wake people up who are ready to push back.