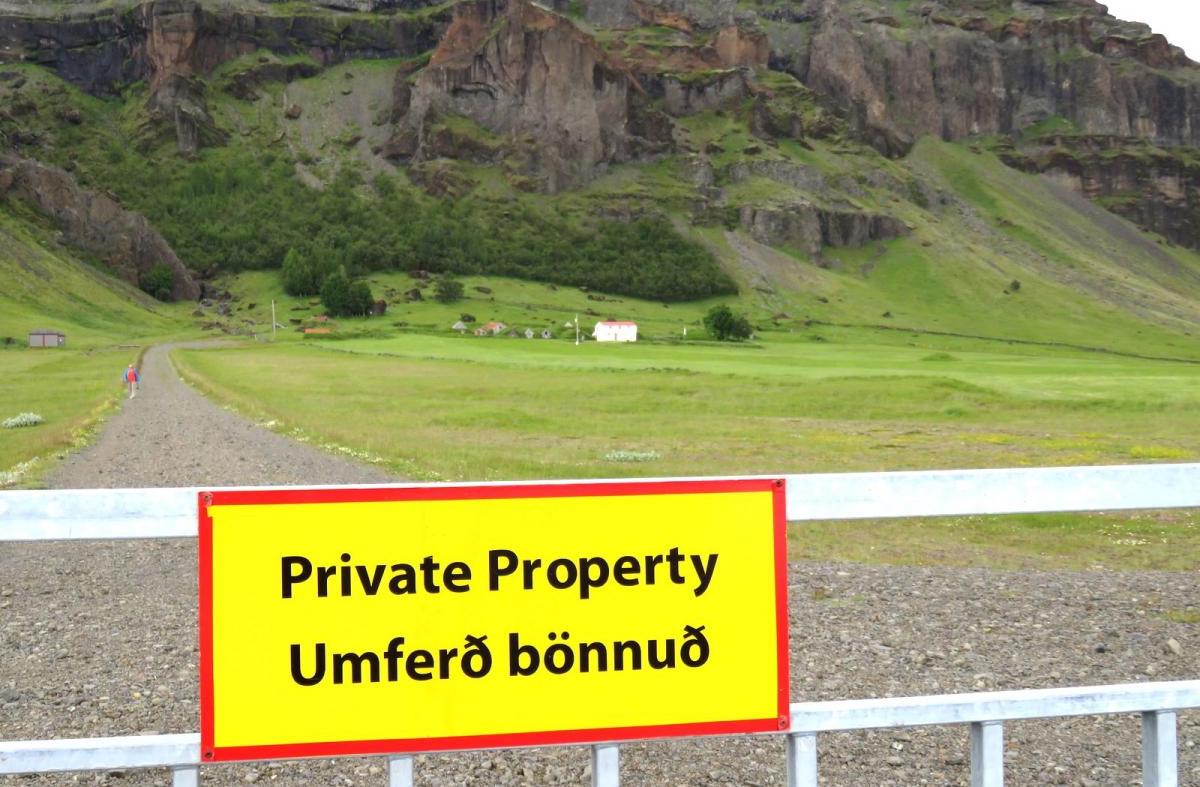 In a wise move to protect sovereignty and national interest, Iceland is considering a law to ban foreign land ownership:

Iceland is considering a law to ban foreigners from buying its land. The country’s authorities and local residents are concerned about how such land is being used.

“First and foremost, I want to defend the nation’s sovereignty,” Iceland’s first environmentalist prime minister, Katrin Jakobsdottir, told Bloomberg. “It matters to us that we can decide how the land is developed and utilized.”

The local press reported in July that foreigners are interested in buying 2,300 hectares (5,700 acres) of land in Fljot, Skagafjorour in northern Iceland, adding to several plots that they already own.

“It revolves around how we look at our land; the land as a resource and the land as part of our sovereignty,” Jakobsdottir said.

Iceland is considering setting limits on the size and number of plots of land belonging to each party, or imposing stricter limits on land purchases by citizens outside the European Economic Area, a free-trade zone linked with the European Union.

The country can already block purchases by non-Europeans. Back in 2012, Iceland prevented Chinese billionaire Huang Nubo from buying a 300-square-kilometer piece of land in the north of the country.

Why would any nation allow foreign ownership of any land?

With land ownership comes power to dictate laws and policy. The EU Soviet system is based on the idea that no member country will have borders or sovereignty to protect itself from predatory migrant labor and the free flow foreign capital, so this move by Iceland is surely going to cause some concern in Brussels.

No good deed goes unpunished by the EU, so we won’t be surprised to hear that Iceland is “moving dangerously close to Fascism.”