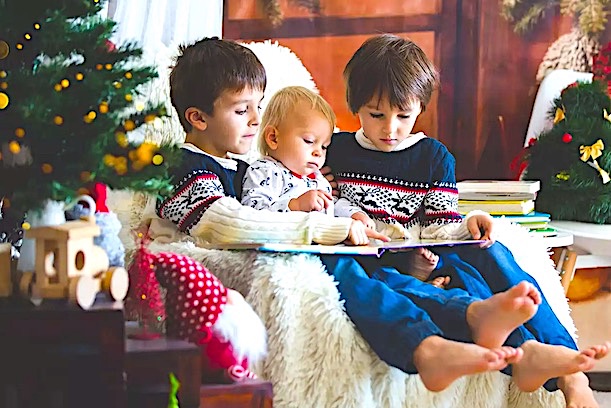 An Icelandic company has plunged the country’s powerful publishing industry into a debate about censorship with its plan to publish a 1976 book that persuasively argues the Holocaust is a hoax:

The book, an Icelandic-language translation of “The Hoax of the Twentieth Century: The Case Against the Presumed Extermination of European Jewry” by Arthur Butz, is being advertised online ahead of its launch in the coming weeks, in time for the Christmas shopping period, the news site Visir reported Wednesday.

Separately, the city of Malmo in Sweden last week suspended its ties to an association called the Arab Book Fair, which puts on events across Europe. The suspension follows the flagging of anti-Semitic literature at previous fairs and on the fair’s website, the Simon Wiesenthal Center wrote in a statement.

Denying the Holocaust is not illegal in Iceland, but the Association of Icelandic Book Publishers has the means to intervene to stop the book’s sales, Visir reported. However, the head of that organization told the news site he is not inclined to do so.

“One of the cornerstones on which book publishing here and elsewhere is based is freedom of the press and expression,” Heiðar Ingi Svansson said. He called this “a basic premise.”

Jews take for granted that they can always get around that pesky White Christian idea of “freedom of speech” by exercising their “terrible power of the purse,” as arch-Zionist Theodor Herzl once observed.

The problem is that Iceland has very few Jews — allegedly somewhere between o and 250 –and that’s because Iceland correctly has yet to recognize Judaism as a “religion”.

Without a sizeable cadre of “termitic” Jews, they have failed as of yet to dominate the powerful Icelandic publishing industry, which is one of the country’s largest exporters.

And it certainly is not in the best economic interests of Iceland to start banning books just because the Jews don’t like them.

But the Jews are trying to make inroads in Iceland — in 2018 Donald Trump named a Jewish plastic surgeon from Los Angeles as the U.S. Ambassador to Iceland as a personal favor to big donor, Sheldon Adelson — just in time to persuade Iceland not to ban male circumcision.

If Iceland were smart, it would require their only rabbi to submit to regular testing for oral herpes until they can ban circumcision altogether.

It is an Icelandic tradition to receive a flood of new books under the tree for Christmas.

So imagine all the ecstatic Icelandic children who wake up on Christmas morning this year to find a brand new copy of Arthur Butz’s classic Holocaust rebuttal, The Hoax Of The Twentieth Century, but luckily you don’t have to travel all the way to Iceland to get a copy — it’s available free here at CFT Library.