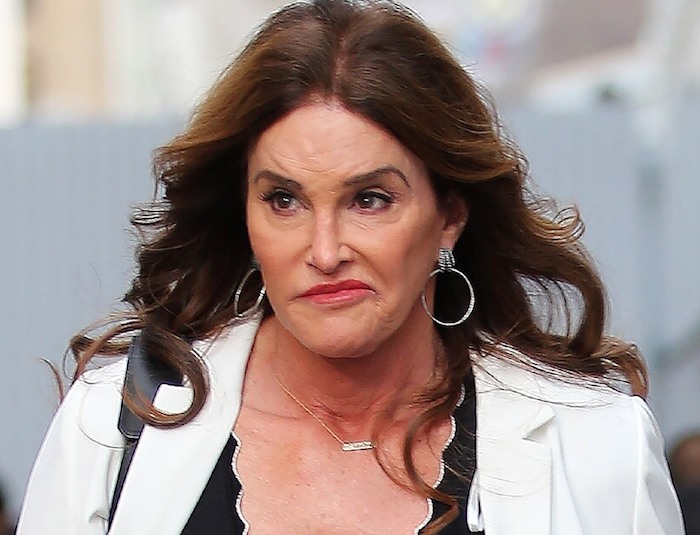 The lunatic Left in the U.K. has succeeded in changing school sex education policy by now teaching young impressionable children that all genders, including males, have monthly periods:

School children will be taught that “all genders” can have periods in new sex education lessons, in a victory for transgender rights campaigners.

The advice to teachers was approved by Brighton & Hove City Council as they try to tackle stigma around menstruation.

The new advice follows a council report which said: “Trans boys and men and non-binary people may have periods”, adding that “menstruation must be inclusive of all genders”.

Bins used for menstruation products will be provided in all toilets for children, according to the report.

It also calls for transgender students and pupils to be provided with additional support from a school nurse if needed.

The report recommends that “language and learning about periods is inclusive of all genders, cultures, faiths and sexual orientations. For example; ‘girls and women and others who have periods'”.

Brighton & Hove City Council said in a statement: “By encouraging effective education on menstruation and puberty, we hope to reduce stigma and ensure no child or young person feels shame in asking for period products inside or outside of school if they need them.

“We believe that it’s important for all genders to be able to learn and talk about menstruation together… Our approach recognises the fact that some people who have periods are trans or non-binary.”

It asks teachers to be respectful and inclusive of children who are questioning their gender, and tells them that purposefully not referring to children by their preferred pronoun or name can constitute harassment…

The Royal College said: “There needs to be a clear statement that LGBT people and relationships are part of teaching about healthy relationships in primary school. This can be demonstrated in relation to families – but also it is helpful to children to learn the meaning of terms such as lesbian, gay and bisexual”.

Once you accept the insane premise of “transgenderism,” you will ultimately be forced to accept the notion that males can menstruate, along with a lot of other nonsense.  Just as once you accept that homosexuality is a legitimate lifestyle choice, you will eventually be forced to accept gay marriage and adoption.  Of course, the next logical step will be to provide State-funded abortion services to men who identify as women — and to provide pre-natal care to men who merely believe that they are pregnant.  The last thing we would want is for these people to feel “different” or “excluded” from “normal” society.

But we should welcome this news that men now menstruate as it provides indisputable proof that liberalism has no basis in reality whatsoever, and that it will ultimately destroy itself under its own absurdities.  The harder they push to make reality conform to this marxist fantasy, the worse it will get for them.  The Left will be consumed by inter-Identity infighting as everyone demands an “equal” voice, as they eventually discover that none of them can really stand each other after all.